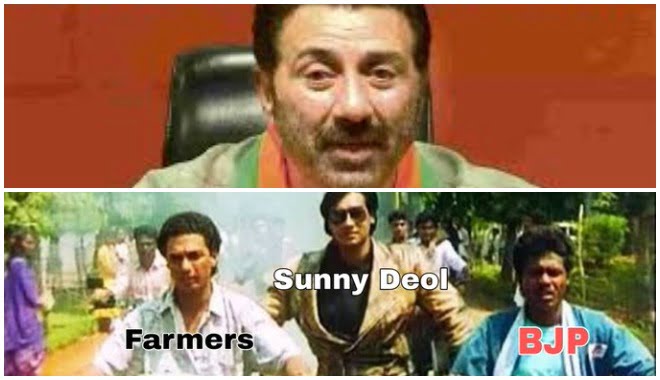 Chandigarh: BJP MP and actor Sunny Deol, 64, will have Y- category security following his statement supporting the government’s farm laws. He will now have a posse of 11 personnel, including two commandos and policemen, NDTV reported.

The Gurdaspur MP had last week, posted a statement on Twitter, saying the matter was between the farmers and the government but some were trying to stir trouble.

“I know that many people want to take advantage of the situation and are creating problems. They are not thinking of farmers. They may have their own agenda. I stand with my party and farmers and will always be with farmers. Our government always thinks of the betterment of farmers and I am sure that the government will ensure the right outcome after holding talks with farmers,” Sunny Deol tweeted.

Bollywood Is Male-Dominated, Older Men Like To Be Cast Opposite Younger Women: Dia Mirza