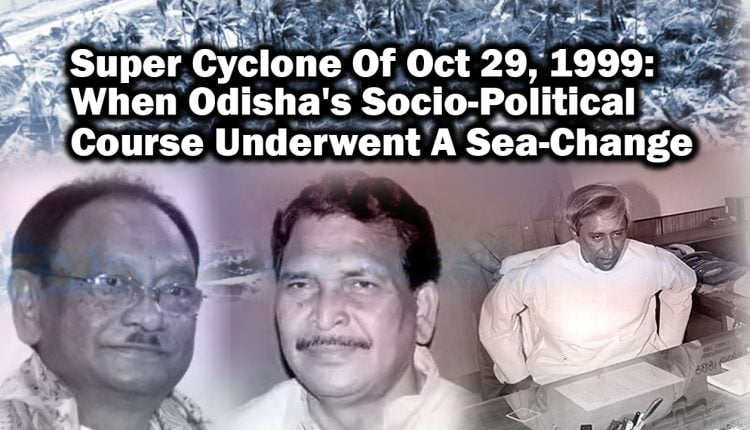 Twenty-two years on, this should be just another Friday. But the dark memories of that Friday are still fresh and spine-chilling. October 29, 1999, would remain an unforgettable day in Odisha’s history, a day that not only left in its trail unimaginable destruction to life and property but also scripted a definitive change in the coastal state’s socio-political narrative.

Odisha’s date with disaster was much worse than the state’s authorities and citizenry could have comprehended. Cyclones were not new to this part of the world, with the state having recorded over 80 in the previous 100 years. The complacency caused by the frequent visits of such natural calamities apart, the lack of adequate knowledge and scientific equipment to predict the path and the velocity of a super cyclone compounded the miseries of people living in 14 coastal districts. Disaster was written all over the earthen walls of dwellings in sea-facing areas along the 480-km-long Odisha coastline even as the Chief Minister’s Office and the Secretariat, the seat of power in the state, were found woefully short of preparations when heavy rain accompanied by wind blowing in excess of 250 kmph pummeled Paradeep and the neighbouring areas during the super cyclone’s landfall around noon. 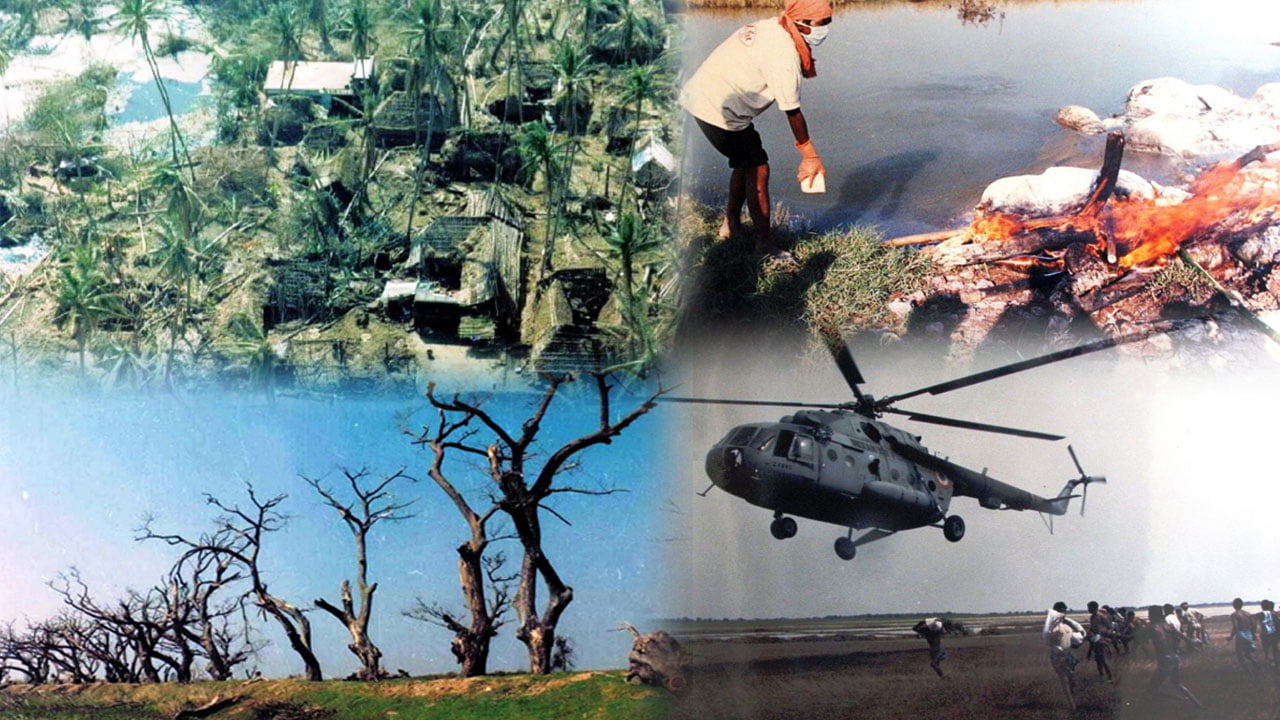 Till people experienced its sheer monstrosity they wouldn’t believe that Nature’s fury could be so ravaging and disastrous. Cyclonic storms in October of 1967 and 1971 had badly battered the state. But in living memory most in Odisha had not seen a tragedy of such magnitude: an estimated over 10,000 died (the government figure subsequently underwent a downward revision as thousands of people who lived along the coast in worst-hit Jagatsinghpur and Kendrapara districts were not part of official records); lakhs of cattle and sheep perished; millions were rendered shelterless (the official count was 1.9 million houses) and property worth thousands of crores was damaged. Nature, so to say, brought Odisha on its knees.

What worsened the situation was the state government’s utter lack of foresight and abject failure to react to warnings in the run-up to the catastrophe. The weatherman had predicted the super cyclone on October 25, 1999, and was giving regular updates on the big storm brewing over the Bay of Bengal. Even on October 17, 1999, a severe cyclone hit Ganjam district, killing over 100 people, perhaps serving as a curtain raiser to the fury that was to follow. However, the state’s then Chief Minister Giridhar Gamang and senior functionaries including then Chief Secretary Sudhansu Bhusan Mishra (a 1965 batch IAS officer) possibly failed to learn their lessons and hardly made any preparations to lessen the impact. Gamang, who was then in the Congress and now with the BJP, was reportedly banking more on astrologers and tantriks to prevent the impending disaster than on readying his administration to deal with the calamity. That the Secretariat didn’t have a generator set or a mobile phone on the fateful day and the powers that be were holed up in their official chambers like lame ducks was an eloquent and grim commentary on the state’s vision and response. 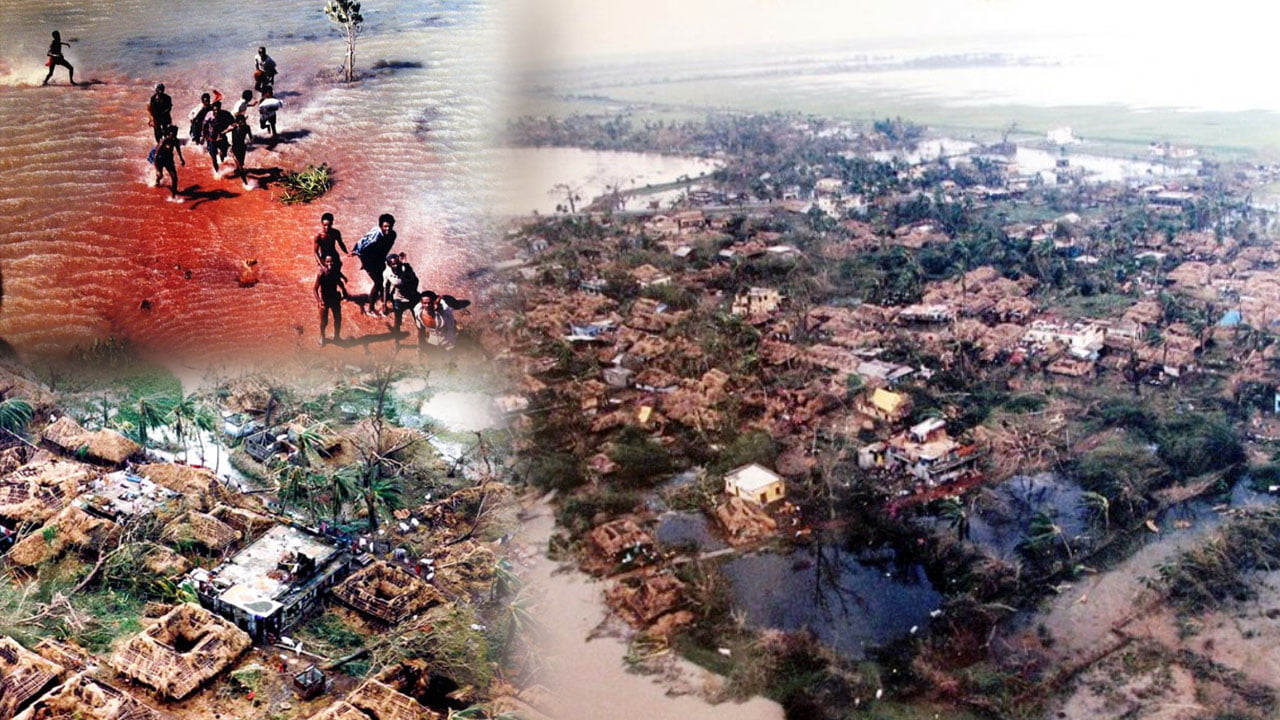 At ground zero, the scenario was indescribable. Jagatsinghpur’s Erasama block, which is close to Paradeep, bore the maximum brunt of the killer cyclone. Thousands were eliminated within 24 hours in an unprecedented dance of death. Roofs of kutcha houses flew like paper sheets, electric poles got twisted like rubber bands and branches of trees, big and small, flew like missiles. The sight was as frightening and numbing as the noise of the high gales was furious and deafening. As the cyclone subsided and officials and journalists (including me) rushed to the worst-affected regions, human bodies lying in heaps and bloated cattle carcasses floating in pools of water and stuck on leafless trees became a template. I doubt anyone who has seen the near apocalyptic scenes can ever erase it from his/her memories.

The super cyclone, devastating as it was, changed the course of the state’s socio-political goings on. The landscape, too, underwent a transformation, slowly but surely. Lakhs of pucca houses have since been built in the villages, replacing huts and shanties, thereby re-engineering the way rural people in coastal Odisha now live and even think. While certain businesses like brick-making units flourished in the aftermath of the super cyclone, NGOs too contributed and benefitted from the tragedy. Intermediaries like always thrived and the CBI had to probe a scam pertaining to procurement of polythene sheets for the homeless. Odisha’s politics was also heavily impacted and the biggest beneficiary was Naveen Patnaik and his party, the Biju Janata Dal. The Bharatiya Janata Party too gained. And the loser, undoubtedly, was the Congress.

If the Anjana Mishra gangrape case and killing of Australian missionary Graham Staines and his two sons in early 1999 had resulted in the ouster of J B Patnaik as CM, the super cyclone led to calls for Go-Man-Go, forcing Gamang to quit. His successor, Hemananda Biswal, had a short stint but there was little he could do as the natural calamity had hit the proverbial final nail in the Congress’ coffin in Odisha. What was more disturbing was the manner in which the Congress leaders played musical chairs for power when millions were crying for relief and rehabilitation. The grand old party faced rout in the assembly elections in early 2000, paving the way for the BJD-BJP combine, which was in office at the Centre being part of A B Vajpayee-led NDA government, to ride to power in the state. 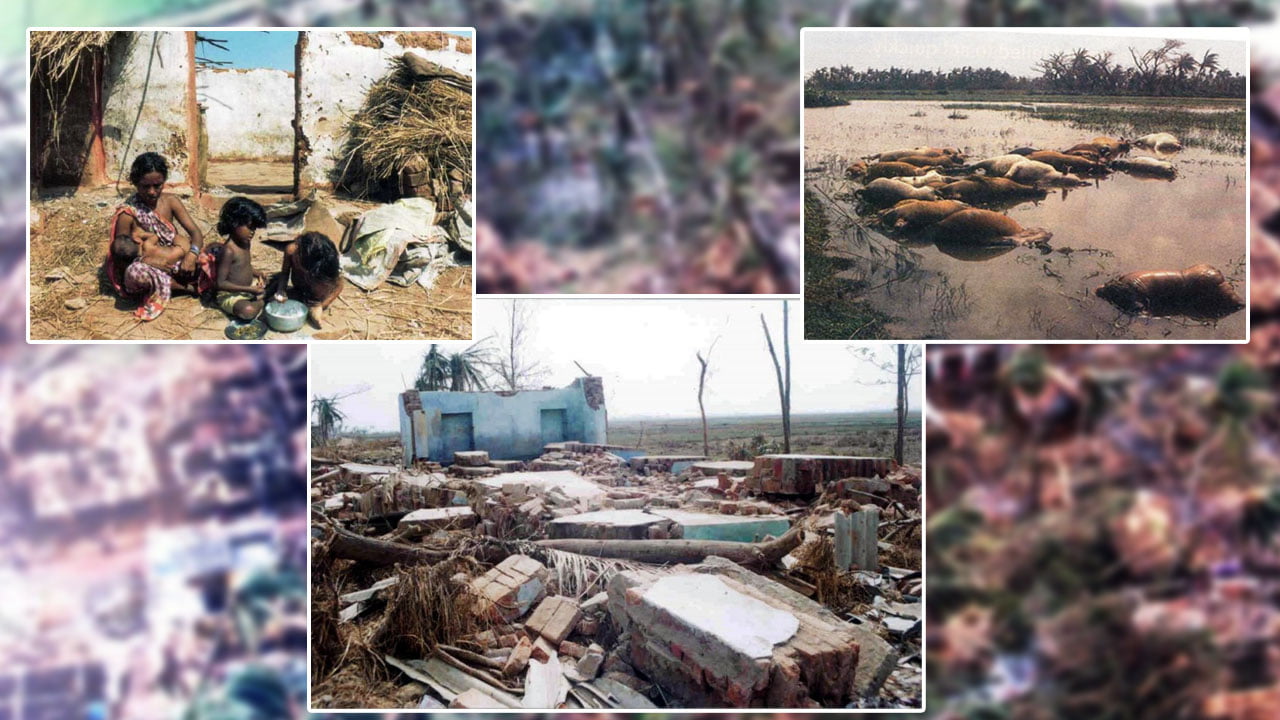 On March 5, 2000, Odisha got a new Chief Minister in Naveen Patnaik, who despite being new to politics and not having proved his mettle gained from his personal clean image and the discredit earned by the Hand party. While the super cyclone metaphorically uprooted the Congress from Odisha’s soil, it deeply planted a new political force in Naveen’s BJD that continues to rule the state till date. Naveen & Co have even won acclaim for their disaster preparedness model, having survived several cyclones that have hit the state since the Black Friday, which on its 22nd anniversary remains a horror story that haunts many of its survivors and witnesses.