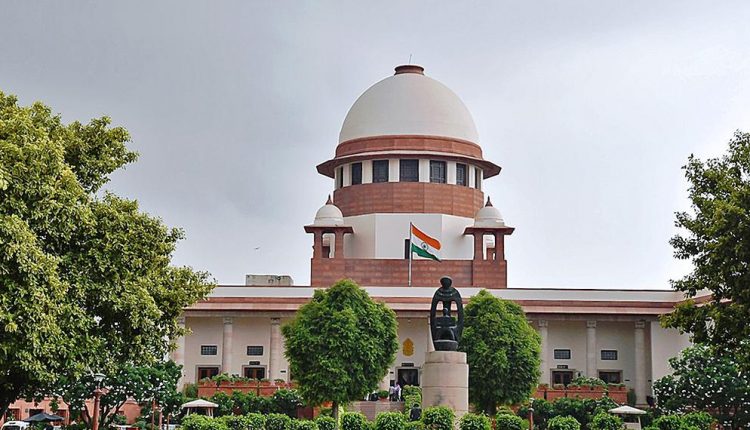 New Delhi: The Supreme Court Monday sought the Centre’s response on a batch of petitions related to the criminalisation of marital rape. A bench led by Chief Justice of India DY Chandrachud and comprising Justices PS Narasimha and JB Pardiwala asked the Union government to file its response on the issue by February 15. The final hearing on the pleas would commence on March 21, the CJI said.

SG Tushar Mehta tells SC that the issue would have social ramifications & a few months ago they had asked states to share their inputs on the matter pic.twitter.com/KdR7lQFlxg

A division bench of the Delhi High Court delivered a split verdict in May last year on petitions seeking the criminalisation of marital rape. While one judge said “legitimate expectation of sex” is an “inexorable” aspect of marriage, the other said the “right to withdraw consent at any given point in time forms the core of the woman’s right to life and liberty.”

Woman Jumps From Bus To Save Herself From Sexual Harassment

Third Parole In 7 Months: Rape-Accused Ram Rahim Out Of Jail For 40 Days