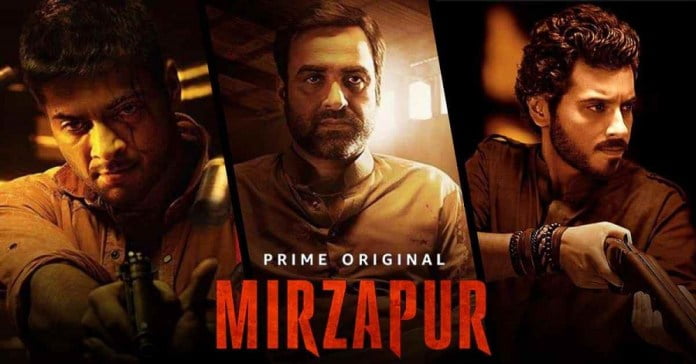 New Delhi: Amid the raging controversy over ‘Tandav’, now web series ‘Mirzapur’ has landed in trouble over allegations of “maligning the image” of the city by the same name in Uttar Pradesh.

The Supreme Court has issued notice to the makers of the series and Amazon Prime Video on a petition by a resident of Mirzapur.

The petitioner, SK Kumar, complained that Mirzapur has been portrayed in a bad light in the web series, which is now in its second season.

The city of Mirzapur has been shown as a den of terror and illegal activities, Kumar said, NDTV reported.