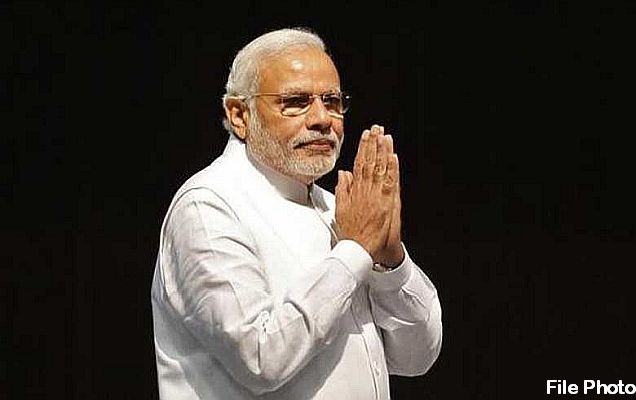 New Delhi: Prime Minister Narendra Modi is likely to get vaccinated for COVID-19 in the second phase of the immunisation programme. This could be in March or April, Hindustan Times (HT) quoted top officials as saying on Wednesday.

Modi, who is 70, will be in the second batch of 270 million people who fall in the 50 plus category.

“PM will take the vaccine when his turn will come after completion of the first phase,” said an official in the Prime Minister’s Office (PMO). “He himself said this in his meeting with chief ministers that politicians shouldn’t try to break the queue and only take the vaccine when their turn comes,” the official was quoted as saying. He was referring to a January 11 meeting between Modi and chief ministers where the PM shot down suggestions of including politicians in the first phase of vaccination, the report added.

A third official, from the Union health ministry, said the PM’s turn is likely to come by March or April. Asked if the PM would opt for a particular vaccine, the official refused to respond. “It’s too early to say anything,” he was quoted as saying.

It is not clear whether the Prime Minister would have to register on the Covid Vaccine Intelligence Network (CoWIN) app, which is being used to monitor vaccinations.