Suresh Raina Gets Call For T20s Against South Africa 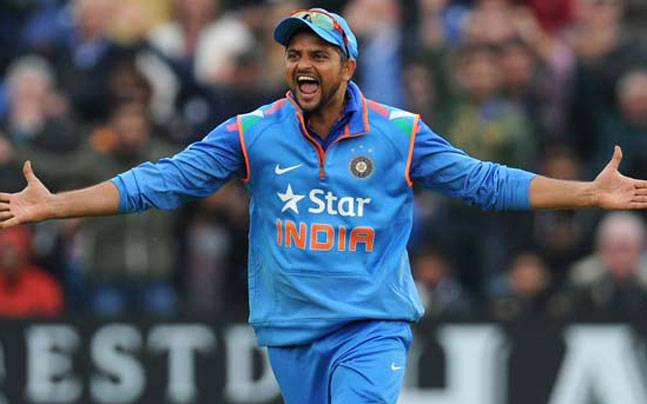 Bangalore: After winning the last Test match against South Africa, India has announced his T20 squad for the tour. Suresh Raina has been recalled to the India squad for the three-match T20 international series on their tour of South Africa. Raina’s inclusion was the biggest highlight among a slew of changes from the squad that faced Sri Lanka at home last December. Also returning to the squad are allrounder Axar Patel and Mumbai fast bowler Shardul Thakur.

Shreyas Iyer was the most notable absentee in the 16-man squad announced on Sunday, while Basil Thampi, Deepak Hooda, Mohammed Siraj and Washington Sundar did not find places either.

India lost the Test series 2-1 against the hosts.