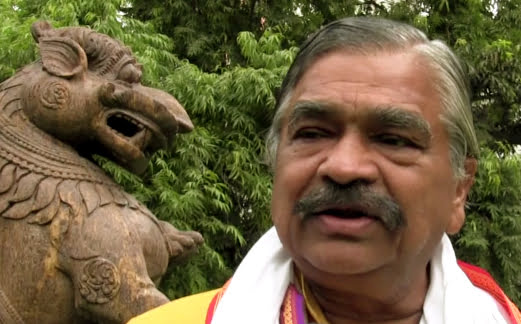 Bhubaneswar: The appointment of Sarat Pattnayak as OPCC president has been welcomed by senior leaders Niranjan Patnaik and Suresh Routray on Monday.

Former OPCC president Niranjan said, “Glad to know that Sarat Pattanayak has been appointed as new President of OPCC. I am confident that under his able leadership, Odisha Congress will touch new heights. My support and guidance to Sarat babu will always be there.”

It may be mentioned that Niranjan had tendered his resignation from the president’s post in May 2019 after the dismal performance of Congress in the Assembly and Lok Sabha elections.

Congratulating Sarat, senior party leader and Jatni MLA Suresh Routray had a suggestion for the new party president. Thanking Sonia and Rahul Gandhi for appointing Sarat as OPCC president, Routray said “Sarat should work by taking all the the wings of Congress and leaders together. This will strengthen the party and prepare us for the 2024 elections.”

Earlier, Routray and MLA Tara Prasad Bahinipati had suggested that next president should be  one among the nine MLAs.