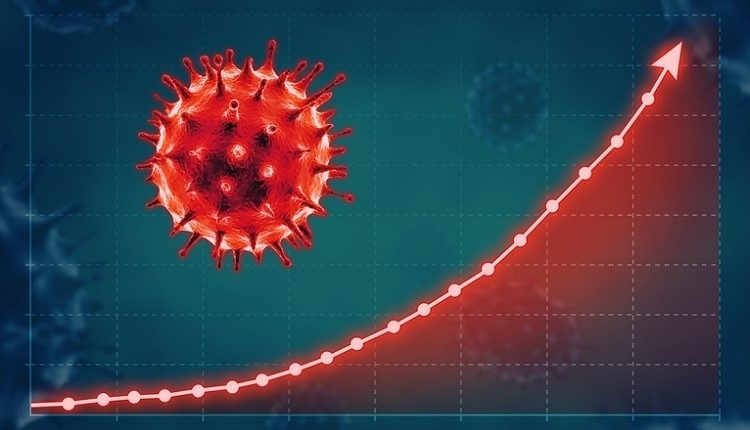 Khurda: With 524 new COVID-19 cases being detected in the last 24 hours, the highest in a day so far, Khurda district continued to remain one of the epicentres of coronavirus in Odisha on Thursday.

The district now has 10,370 cases, the second highest in the state after Ganjam. Alarmingly, a whopping 6,170 cases were reported in the past three weeks.

The administration has been taking all measures to keep the situation under control in rural areas, but the infections detected in Bhubaneswar form the biggest chunk of the total cases reported in the district.

With the 319 more people testing positive for the virus in Bhubaneswar, the COVID-19 tally in the Odisha capital touched 6,396 on Thursday and it was the second consecutive day when the city reported over 300 cases.

With 52 deaths and 5995 recoveries, the district has 4313 active cases atpresent.