Surge In COVID-Positive Cases Among Children Below 10 A Worry 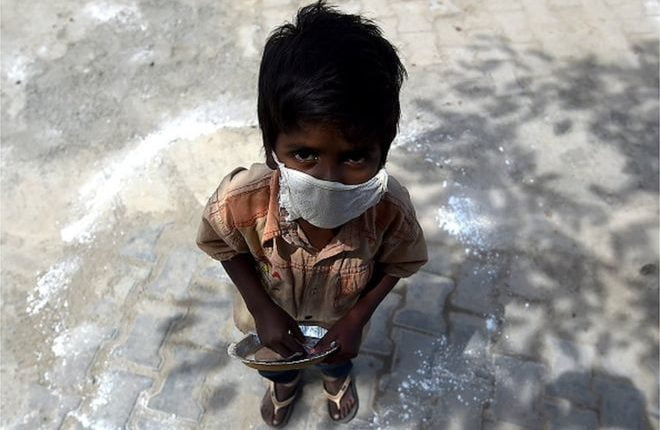 Bengaluru: In a worrying development, 472 children aged under 10 have contracted the coronavirus infection since the beginning of March in Bengaluru.

Amid a surge in COVID-positive cases in Karnataka and its capital, data provided by the health department shows that 244 boys and 228 girls have tested positive for the virus between March 1 and 26.

Positive cases among under-10 children have been rising steadily, up from 9-10 in early March to 46 on March 26.

Experts are of the opinion that children are increasingly more vulnerable now, compared to last year, as they are exposed to outdoor activities, functions and gatherings.

“There is more and more exposure of children because of the opening of schools, also a lot of functions and gatherings. Earlier they used to be protected, but since they are exposed to several of these events, the risk has also gone up considerably,” Dr Giridhara R. Babu, Professor and Head Lifecourse Epidemiology, Public Health Foundation of India, was quoted as saying by PTI.

“Children who are going to schools or indulging in outdoor activities and contracting the virus from others, there is a high possibility of them spreading it to others, like family members, friends,” added Babu, who is also a member of the state COVID-19 technical advisory committee.

Children under 10 may not be going to school, but could be coming in contact with other kids who are vulnerable during outdoor activities, said officials.

“As one of the measures to control the spread among children, we have recommended closure of schools for students other than those who have public exams,” said Dr Babu said. “We have even recommended that they should be passed to the next grade without examination, but the government has to take a decision.”