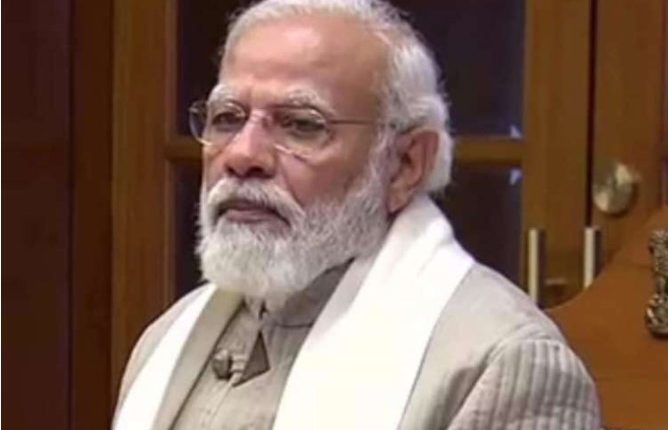 New Delhi: Prime Minister Narendra Modi topped the list of most popular world leaders for the third time in a row.

According to the Morning Consult Survey, the Indian PM had an approval rating of 75 per cent, and is followed by Mexican President Manuel Lopez Obrador (63 per cent) and Italian Prime Minister Mario Draghi (54 per cent).

US President Joe Biden is in fifth place, with a 41 per cent rating, followed by Canadian PM Justin Trudeau (39 per cent) and Japanese PM Fumio Kishida (38 per cent).

The latest approval ratings are based on data collected from August 17 to 23, 2022, the website informed.

Approval ratings are based on a seven-day moving average of adult residents in every country, with varying sample sizes.