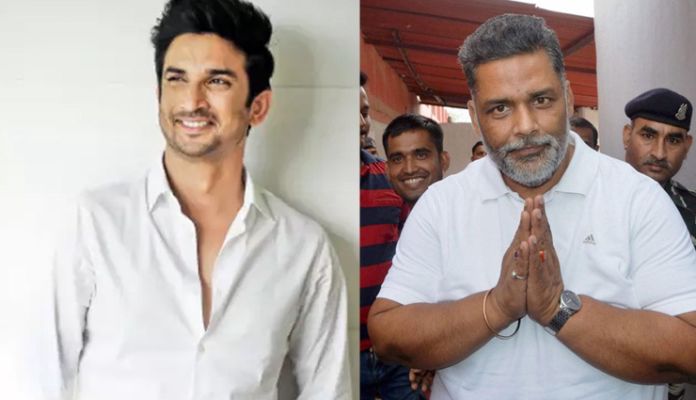 Mumbai: Sushant Singh Rajput’s death by suicide has lead to hue and cry across the nation, with many speculating a foul play in the actor’s tragic demise.

Several celebrities and politicians have been demanding a CBI probe into the actor’s suicide case and former MP Pappu Yadav is one among them.

According to a report published in Mumbai Mirror, Jan Adhikar Party chief Pappu Yadav had written to Amit Shah on June 16 requesting a CBI probe in Sushant’s suicide case and he got a response from the Home Minister’s office recently.

Yadav took to his social media handle on Tuesday to share the letter which he had received from Amit Shah’s office.

According to his post, Amit Shah has forwarded his letter to the Department of Personnel and Training (DoPT) as CBI doesn’t come under the MHA.

Here’s what Pappu Yadav shared on his Twitter handle:

Along with his post, the Jan Adhikar Chief requested Amit Shah not to ignore his letter and appealed to him to order a CBI probe in the actor’s death as soon as possible.

Earlier, actor-turned-politicians Roopa Ganguly and Shekhar Suman too had demanded a CBI probe in the actor’s death.

Sushant Singh Rajput was found hanging at his Bandra residence on June 14. The actor did not leave any suicide note which has led to various theories on his death.

Four MoUs Signed To Improve Skillset Of Youths In Odisha