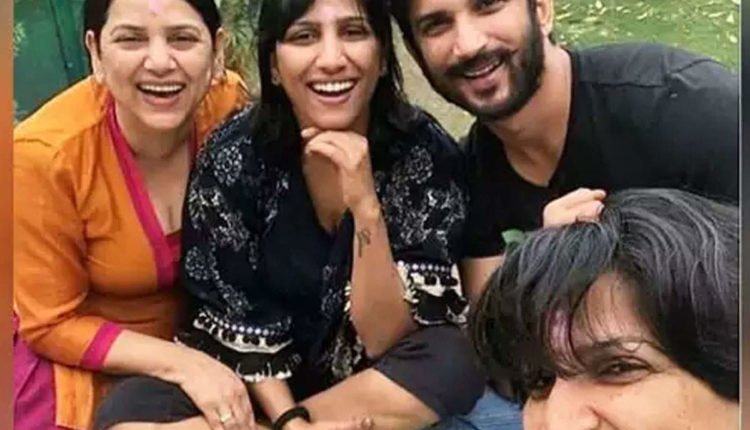 Mumbai: Expressing apprehensions about being arrested by the CBI any moment, Sushant Singh Rajput’s sisters, Priyanka and Meetu Singh, have requested the Bombay High Court for an early hearing of their petition, the India Today reported.

They had filed a petition for quashing the FIR registered by actress Rhea Chakraborty in which she had accused them of giving ‘wrongly prescribed’ medication to Sushant. The FIR was registered by Bandra police and later transferred to CBI.

The HC bench, comprising Justices SS Shinde and MS Karnikhas, had posted the petition for further hearing to November 4.

The report said that the lawyer of Priyanka and Meetu told the court that they fear that they could be arrested any time since there is already an FIR against them.

They have sought interim relief from any coercive step against them.

Sushant was found dead at his Bandra apartment on June 14. Rhea had alleged that the banned medicines, which the sisters got for the actor with a false prescription, might have led to a chronic anxiety attack and resulted in Sushant’s suicide.