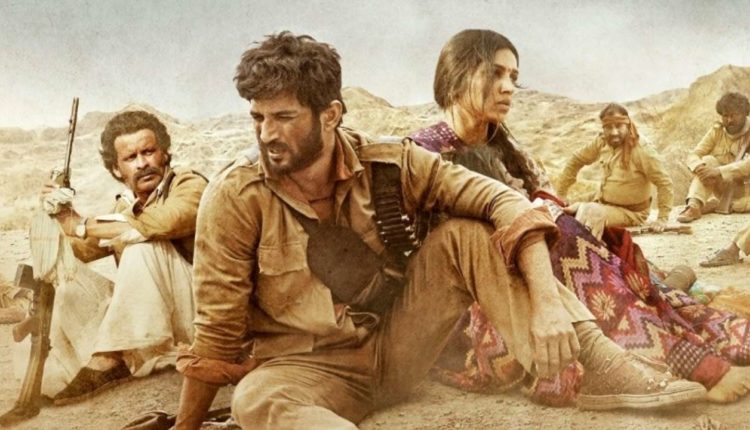 Mumbai: Sushant Singh Rajput-starrer ‘Sonchiriya’ will reportedly be re-released on a digital platform and in theatres too, when they reopen.

According to a report in Bollywood Hungama, the moviemakers are planning to re-release the film as a tribute to the late actor, who had really worked hard on his character in it.

Helmed by Abhishek Chaubey, the film was released across 720 theatres in India in February 2019. Sushant was quite unhappy with its release on less number of screens.

Produced by Ronnie Screwvala under the banner of RSVP Movies, the film clashed at the box-office with Kartik Aaryan and Kriti Sanon’s ‘Luka Chuppi’.

While the romantic-comedy ‘Luka Chuppi’ did well at the box-office, Sushant’s film tanked.

When the film had hit the screens, Sushant took to his Twitter handle to request his fans to watch the movie. He had even tweeted that he didn’t have any Godfathers in the industry and if fans don’t watch his film, then he will be thrown out of Bollywood.

Set in the Chambal valley, the film revolves around a group of dreaded bandits, who once terrorised the Indian heartlands.