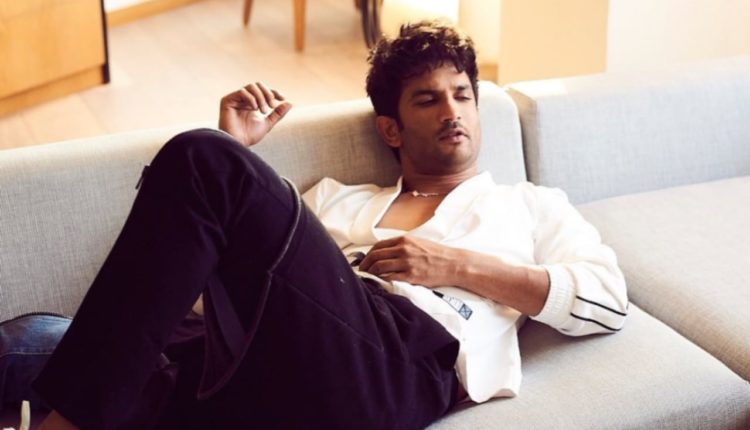 According to the viscera report, no chemical substance or poison was found in the actor’s body.

Sushant’s viscera were sent to JJ Hospital for forensic analysis after the final postmortem report was declared.

The final postmortem report had confirmed the cause of death as asphyxia due to hanging. The report was signed by 5 doctors.

Even the provisional postmortem report had stated the same.

So, now all the reports have confirmed that Sushant died because of asphyxia due to hanging and there was no foul play in his death.

So far, the Mumbai police have recorded the statements of 28 people in connection with the case.