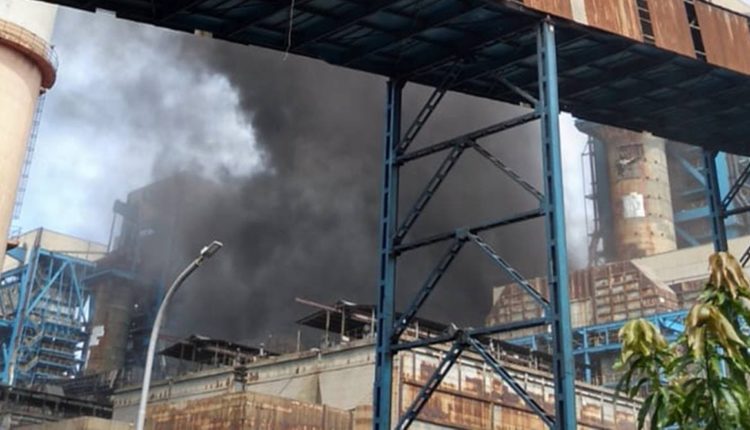 The blast occurred in the fifth unit of the second station as the workers were resuming work this morning.

The Indian Express quoted Neyveli Thermal Station Inspector Latha as saying, “The blast occurred at 10 am. Injured people are admitted to NLCIL General Hospital in Neyveli.”

Union Minister Amit Shah expressed his anguish through Twitter. He has spoken to the Chief Minister of Tamil Nadu and assured help.

Anguished to learn about the loss of lives due to a blast at Neyveli power plant boiler in Tamil Nadu.

Have spoken to @CMOTamilNadu and assured all possible help.@CISFHQrs is already on the spot to assist the relief work.

Praying for the earliest recovery of those injured.

Meanwhile, an official told news agency PTI that some workers were feared trapped due to the explosion.

This is the second blast in two months. On May 7, two workers were killed and eight were injured in a similar incident.