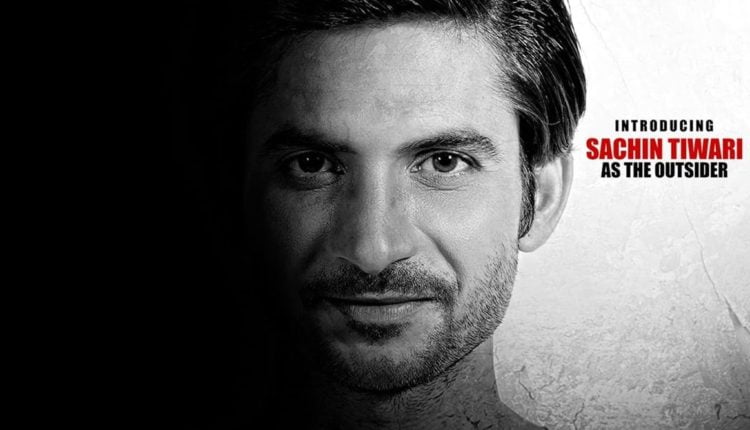 Sachin’s uncanny resemblance to the late actor ran rife on social media. On Monday, the makers revealed the first look poster of Sachin Tiwari as ‘The Outsider’. The film is not a biopic of Sushant Singh Rajput, reported The Indian Express (TIE).

Being produced under the VSG Binge banner,  it is directed by Shammik Maulik. Singer-music director Shraddha Pandit will be composing the music of the film.

Gupta said that the film will go on the floors in mid-September as they’re eyeing a Christmas 2020 release. It will be shot in Mumbai and Punjab.

Vijay Shekhar Gupta was quoted as saying, “Sushant Singh Rajput’s death by suicide came as a shock to all of us, but it is not new. Many actors who come to the industry to accomplish their dreams of making it big here, end up not getting work. Many take this route, and some keep struggling all their lives. So, we wanted to tell a story of how actors from small towns, who don’t have godfathers in Bollywood, struggle. We will be revealing other characters one by one. I can assure you that this film will definitely unmask the real face of the insiders of Bollywood.”