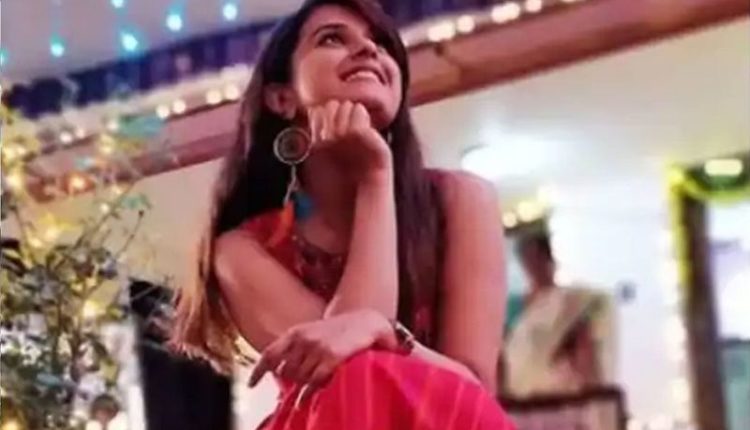 Mumbai: Even as speculations are rife that Sushant Singh Rajput’s former manager Disha Salian was murdered, an eyewitness has stepped forward to claim that the celebrity manager was gang-raped before her demise on June 8.

The eyewitness told News Nation that Disha was gang-raped by 4 men in the party which was held at Juhu in Mumbai on June 8.

Disha’s screams were suppressed behind the loud music which was being played at the party, claimed the eyewitness.

According to New Nation report, the eyewitness was present at the party where the horrible incident took place.

Divulging the details of the party, the eyewitness said that there were 6 members at the party, including a filmstar’s son and Disha’s fiancée Rohan Rai.

News Nation claimed that it has several evidences related to Disha Salian’s death case, which will be handed over to the CBI at 1pm on Saturday.

Earlier, forensic expert Prof Dr Dinesh Rao, during a debate on Republic TV, had revealed that there were two sets of injuries on Disha’s body. One set of injuries was caused before her fall and another set of injuries resulted after falling from a height.

The injuries caused before the fall should be investigated to know the exact reason behind her death, claimed the expert.

Ever since Sushant’s tragic demise, speculations are rife that the actor’s death is apparently linked to his former manager’s death.

Now, the sensational revelation by the eyewitness might definitely help in unraveling the mystery surrounding Sushant’s death  too.