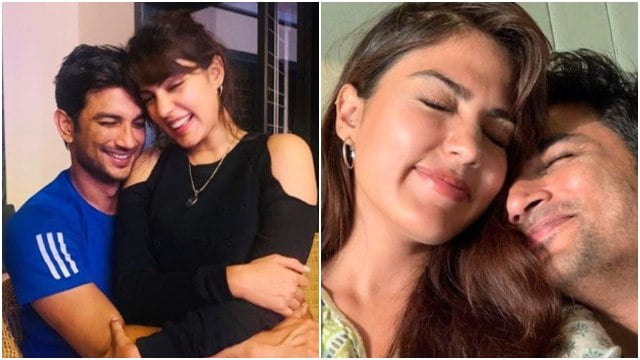 Mumbai: During interrogation, Sushant Singh Rajput’s sister Mitu Singh revealed to Bihar cops the details of the argument between Rhea and Sushant.

According to Times Now, Mitu stated that Rhea had informed her about the argument she had with her brother on June 8. After that, Rhea left the actor’s residence and went to stay with her brother in Bandra.

After comforting her brother and staying with him for four days, Mitu returned to her house on June 12 as she had to look after her kids.

On June 14, she got a call from Sushant’s roommate, who informed her that the actor was not opening the door of his room. She rushed to her brother’s house in Bandra only to find him dead.

Sushant’s father has filed an FIR against Rhea at Patna alleging that she compelled her son to take the drastic step of committing suicide.

Rhea then filed a petition in the Supreme Court seeking transfer of the case from Patna to Mumbai.

On Thursday, KK Singh filed a caveat in the Supreme Court against the actress’ petition seeking to transfer the case to Mumbai.