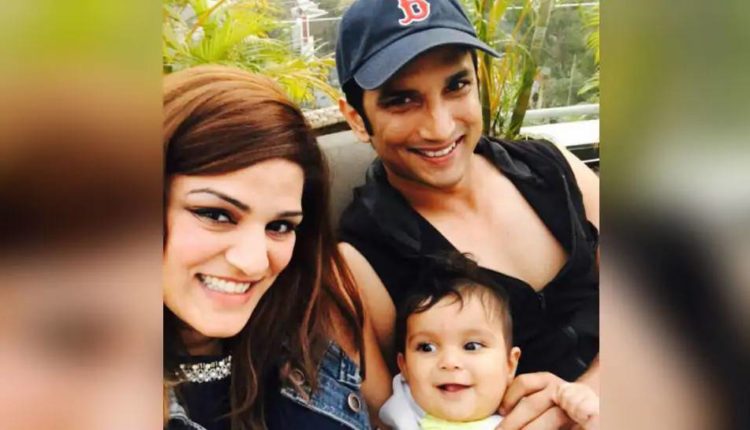 Mumbai: It’s been four months since Sushant Singh Rajput’s tragic demise, but the reason behind his death is still unknown.

Even as investigating agencies continue to probe the case, the late actor’s US-based sister Shweta Singh Kirti on Wednesday deleted her Twitter and Instagram accounts.

Her last post on Twitter was about a three-city yatra of Patna, Kolkata and Varanasi in remembrance of Sushant.

The Bollywood  actor was found hanging at his Bandra residence on June 14.

The AIIMS panel, investigating the actor’s death case, ruled out murder and declared that he died by suicide.

The CBI is looking into various angles in the death case.