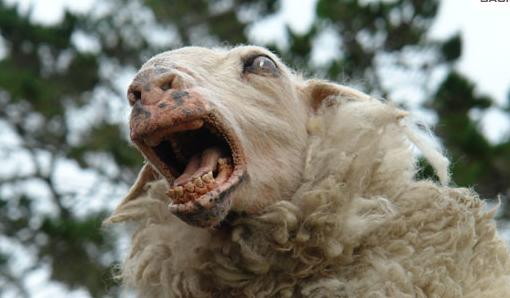 Bhanjanagar: Forest officials on Saturday claimed to have caught the sheep killer, which had been unleashing terror in villages of Bhanjanagar in Ganjam district over the past few days.
“The killer dog, responsible for the sheep deaths, was captured in a trap laid at Badapathar village on Friday night,” a forest official said.
Three more sheep were reportedly injured after being attacked by the animal.
On the other hand, a two-member expert team from Wildlife Institute of India visited the affected areas of Niali block in Cuttack district late on Friday and took stock of the situation. The team will submit its report to the state government.

Teacher dies after being hit by police van; students block road in Keonjhar

Tourists from AP thrashed by cattle traders in Rayagada