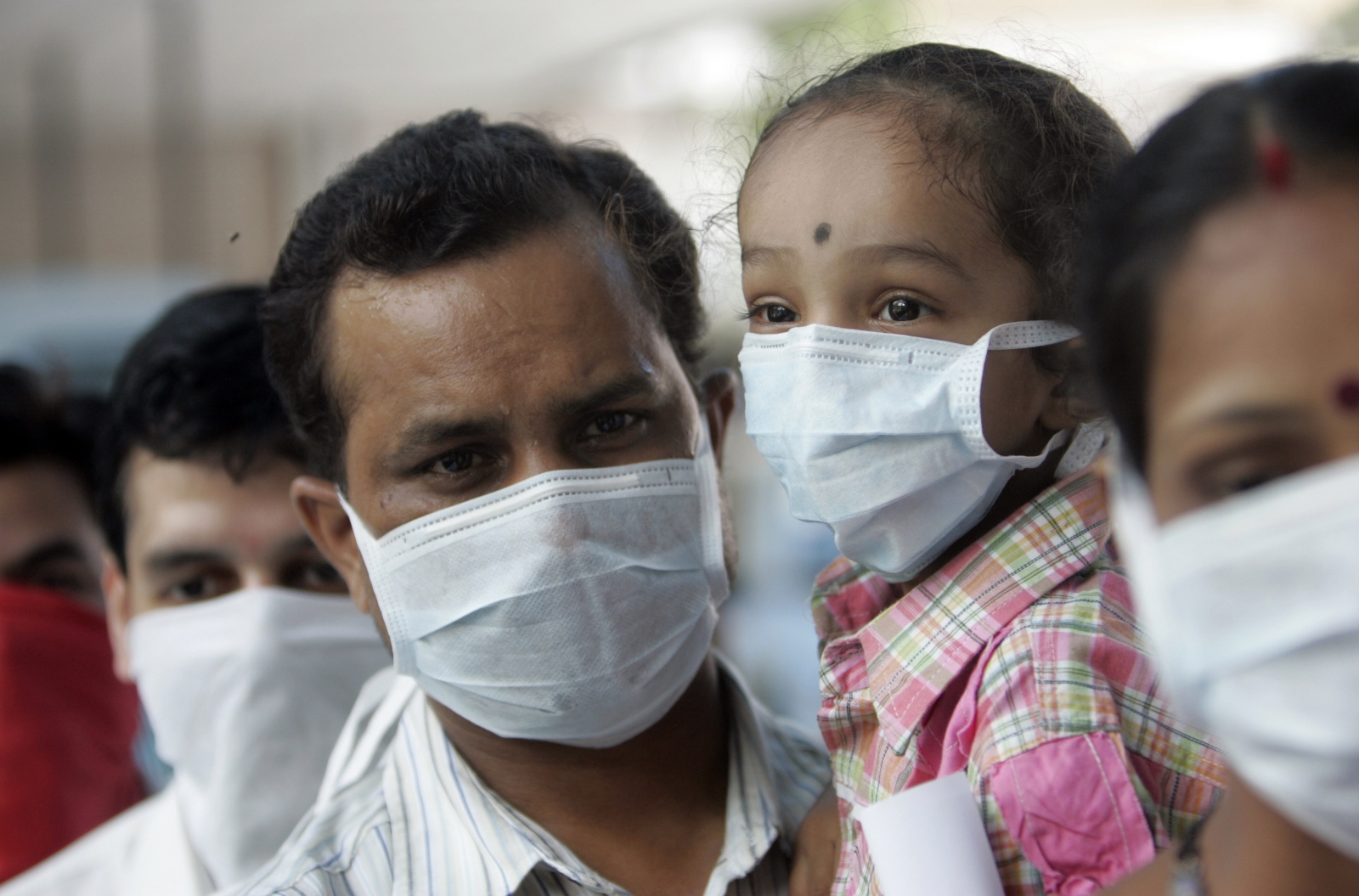 Bhubaneswar: One more swine flu death was reported here on Sunday, taking the toll to 27 in the state this season.
The deceased, a 55-year-old man, was undergoing treatment at Kalinga Hospital in the state capital.
However, it was case of multiple myeloma. The patients had undergone seven cycles of chemotherapy and developed respiratory distress, besides testing positive for the H1N1 virus, hospital authorities said.
Meanwhile, two of the 18 samples sent for examination were found infected with the viral influenza. These fresh cases were detected in Sum Hospital and SCB Medical College and Hospital. The two patients belong to Keonjhar and Jagatsinghpur.
So far, 292 of 857 samples tested for swine flu have been found positive.

Know Why COVID-19 Is 10 Times Deadlier Than Swine Flu