T20I At Odisha’s Barabati: Fans Queue Up All Night To Buy Tickets 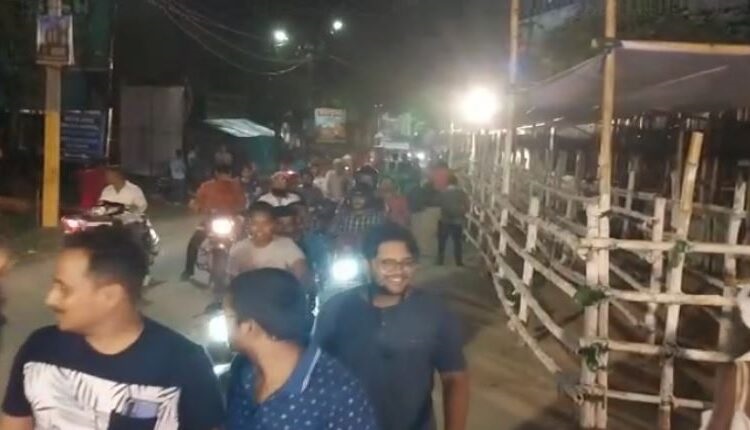 Cuttack: Thousands of cricket fans queued up all night at the Barabati stadium in Odisha’s Cuttack to buy tickets for the second T20 International between India and South Africa, which will be played at the stadium on June 12.

The sale of tickets for the general public began at 9 am on Thursday at counters at the stadium. A total of 12,093 tickets will be sold.

Each person can buy a maximum two tickets of any price by showing a valid government ID proof such as voter ID or Aadhaar card etc.

Cricket fans have converged at the stadium from all parts of Odisha to buy tickets, queuing up since last night. The massive queues at the counters indicate that the absence of stars like Virat Kohli, Rohit Sharma and KL Rahul has no impact on ticket sales.

Nine counters have been set up — seven for men and two for women.

Earlier, 5,000 tickets were sold online, while another 8,000 tickets have been sold to clubs, schools and other organisations associated with the Odisha Cricket Association (OCA).

As many as 10 platoons of police forces have been deployed around the stadium to maintain law and order during the sale of tickets. 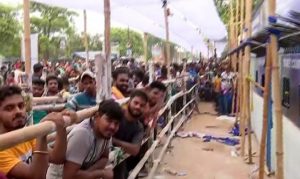 Adopted By US Couple, Abandoned Babygirl From Odisha Flies Off To US — Her New Home