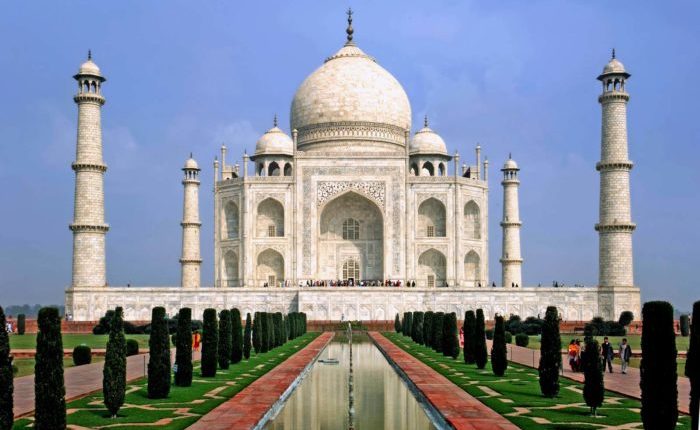 Agra: The Taj Mahal was briefly shut for tourists after Uttar Pradesh Police received a call about a bomb at the heritage site here on Thursday morning.

Police along with a bomb disposal squad, CISF and ASI officials launched a search operation, which lasted for 30 minutes, before finally deciding it to be a hoax call.

“The call came around 9 am. We did not have to evacuate tourists that were there. The number of tourists was not that high because it was weekday. We stopped entry to the monument for around half an hour when the search was conducted along with a bomb disposal squad. No bomb was found, and now the situation is back to normal,” said Circle Officer (Sadar) Rajeev Kumar Singh.

SP (Protocol) Shiv Ram Yadav informed that the caller also said that there are “irregularities” in the recruitment for the Army and that he was not selected, The Indian Express reported.

Taj Mahal Reopens On Monday, Only 5,000 Visitors To Be…