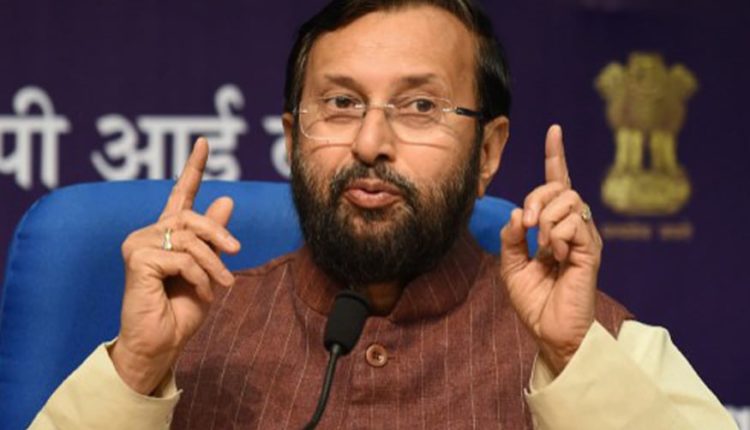 New Delhi: In the backdrop of the controversy over the ‘Tandav’ web series, the Information and Broadcasting (I&B) Ministry will soon release guidelines for OTT platforms.

“We have been receiving a lot of complaints against some serials available on OTT platforms. Films and series released on OTT platforms and digital newspapers do not come under the purview of the Press Council Act, Cable Television Networks (Regulation) Act or Censor Board. Therefore, we will soon come up with some guidelines for the OTT platforms,” I&B Minister Prakash Javadekar told the media on Sunday.

Notably, the ministry had received complaints against ‘Tandav’ for its depiction of Hindu gods in the show.

Three FIRs were also lodged against the makers of the series in Lucknow, Mumbai and Greater Noida, India Today reported.

The series has also been drawing flak on social media for allegedly hurting religious sentiments.

Earlier on January 27, the Supreme Court declined to grant interim protection from arrest to Tandav director Ali Abbas Zafar and others seeking quashing of the FIRs against them.