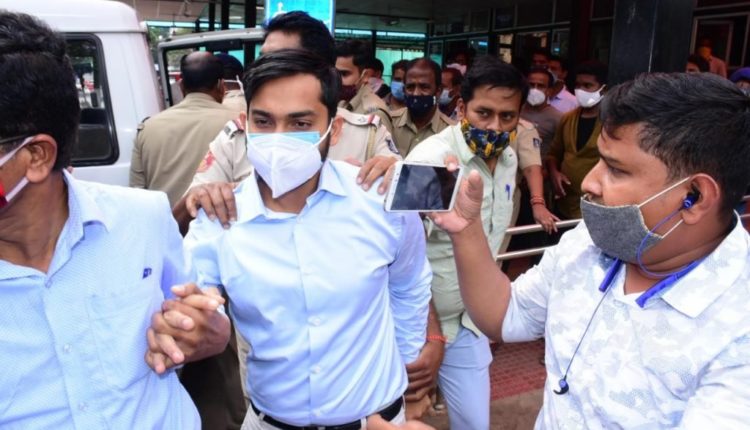 Armed with permission from a court in Khurda, a three-member team of ED will visit Jharpada Jail where Akash is lodged and interrogate him on the case. Though Orissa High Court had granted conditional bail to Akash in connection with the fraud case, he continues to remain in jail in connection with other cases.

Akash had allegedly duped job aspirants of Rs 6 lakh each by impersonating a senior officer of Tata Motors. He had also given fake appointment letters to several youths by offering them jobs of graduate engineer and management trainee with salaries ranging between Rs 7 lakh and Rs 8 lakh per annum.

Gopalpur MLA Pradeep Panigrahy, whose daughter was set to marry Akash, allegedly worked as a conduit for him. Panigrahy was also arrested in the case but granted bail later.

The ED has already interrogated 30 people including family members of Akash in the case.