Tata Motors is expected to launch four new electric cars in India within the next 2 years. The EV roadmap was announced during the Tata Nexon EV’s launch.

Of the four cars, two will be SUVs, one will be a sedan and the other a hatchback.

The EVs will use Tata Motors’ latest Ziptron technology. No other details are known as of now. 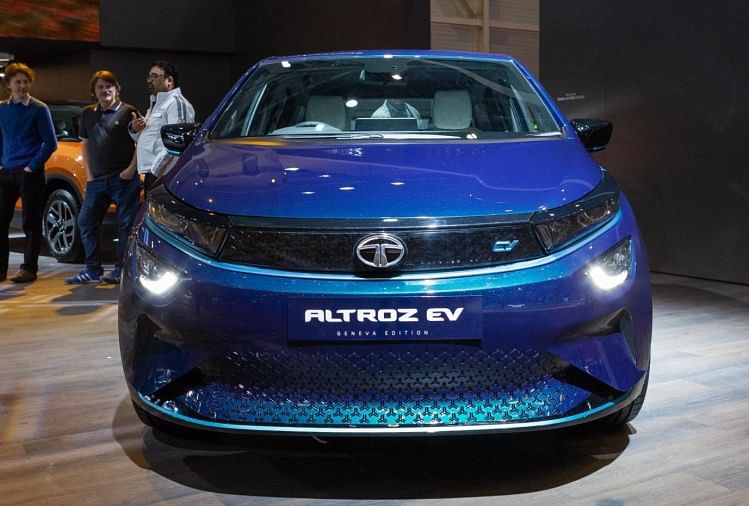 Coronavirus A Concern For Auto Expo 2020