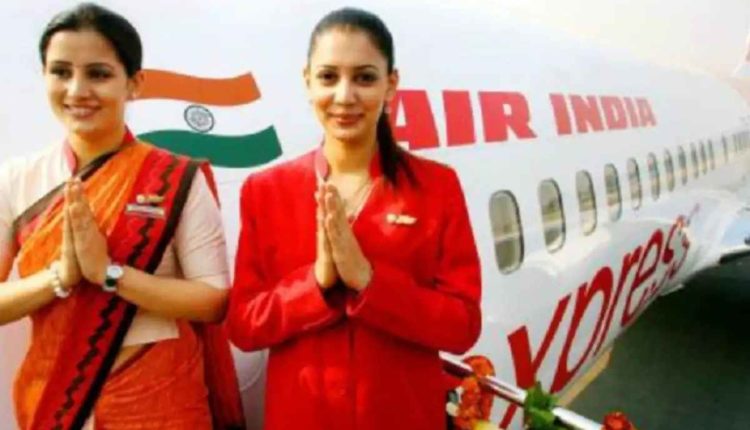 A panel of ministers has accepted a proposal recommending Tata Sons’ bid for the national carrier, Bloomberg reported on Friday.

SpiceJet founder Ajay Singh was also among the bidders.

While Tata Sons and Air India declined to comment, the finance ministry spokesperson did not immediately respond to a Reuter’s message.

“Air India getting back to Tatas means AI coming back to the top. I am personally very happy… Tatas will become a dominant player not only in India but worldwide,” former Executive Director of Air India Jitendra Bhargava was quoted as saying by CNN News18.

PhD Not Mandatory For Recruitment Of Assistant Professors This Year: Dharmendra