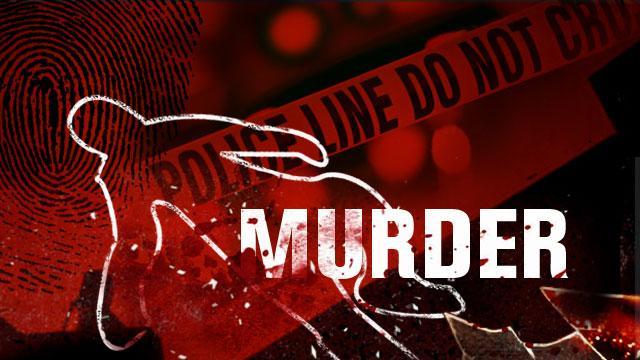 Sambalpur: A teacher was found murdered with his throat slit at Bisipali village under Rairakhol police limits in Sambalpur district on Tuesday. He was identified as Sarat Barik.

According to police sources, it is suspected that Barik was killed over past enmity. No clue has been found yet. The body has been sent for post mortem.
In a separate incident, the body of a youth identified as Abhimanyu Patra was found with both his legs tied in a drain at Binjharpur in Jajpur district. Police have started investigation into the case.
murderSambalpurteacher
Share FacebookTwitterGoogle+ReddItWhatsAppPinterestEmail