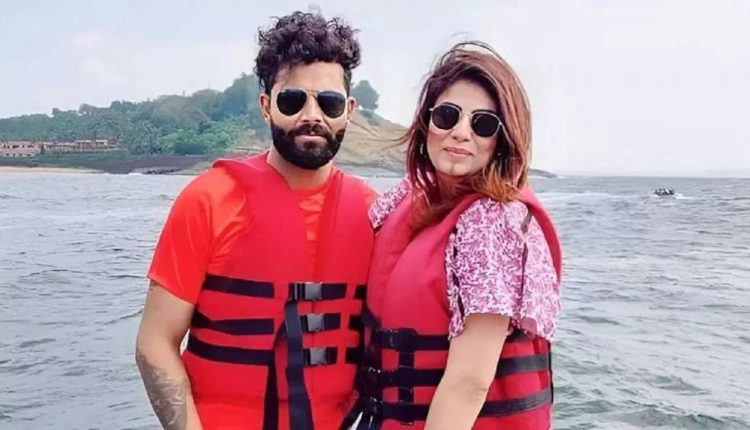 Jamnagar: Team India allrounder Ravindra Jadeja’s wife Rivaba and her mother have been summoned by Jamnagar Court in a 2018 case.

The case is in connection with alleged assault on Rivaba by a policeperson after an accident.

This is the final summon issued to Rivaba and her mother in the case. The two have ignored a number of summons, and refused to provide a statement.

Rivaba’s vehicle collided with the motorbike of a police constable, who allegedly attacked her on Saru Section road.

A witness to the incident had said the constable ‘brutally’ assaulted Rivaba Jadeja.

The constable was riding pillion behind Preeti Sharma, a student at Jamnagar’s Vidyasagar Institute. Rivaba took Preeti to a nearby hospital, where her minor injuries were attended to before being discharged.