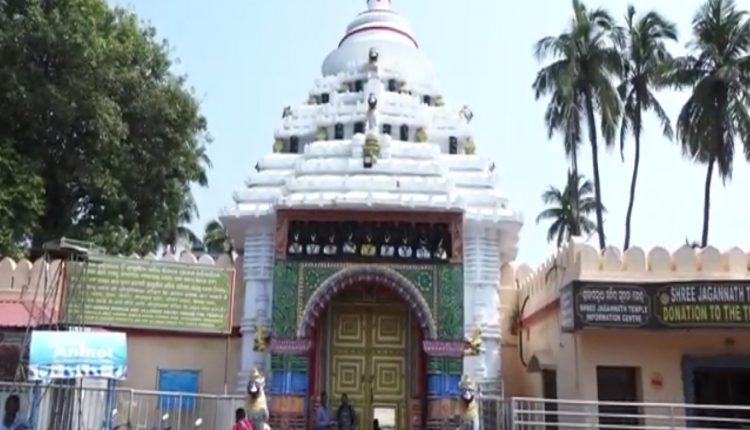 Puri: A special technical team carried out inspection of cracks in different parts of Gundicha temple in Odisha’s Puri on Saturday.

The technical team of the Shri Jagannath Temple Administration (SJTA) led by chairman of its committee and eminent archaeological expert SK Bhattacharya, committee members NC Pal and Bindheswar Patra and sevayats visited Natamandap and Jagamohan to study the damages.

Speaking to media persons after the visit, Bhattacharya said 3 out of 4 pillars in Natamandap have developed cracks. “The cracks pose no threat to the main structure and there is nothing dangerous about it,” he said.

Pal said the repair of the cracks was carried out to partial extent before the Rath Yatra. “After the technical team submits its report to the committee, total repair of the pillars will be taken up. The pillars would be restored to its normal condition after the repair. The team has targeted to complete the work within 2 months,” he added.

He further said besides the pillars, repair of the beams of Natamandap will also be taken up during the period.