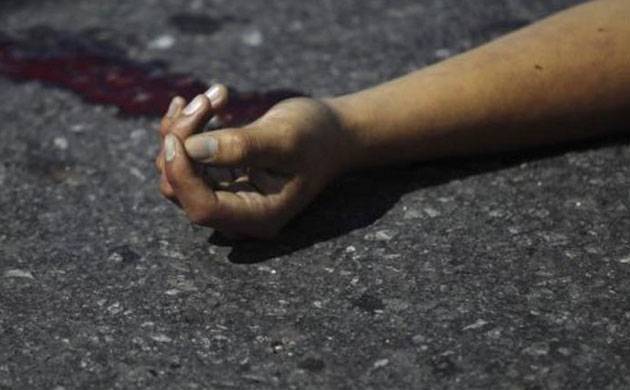 Warangal: An 18-year-old student was killed after two roommates allegedly pushed him off from the second floor of a hostel at Balaji Institute of Science and Technology (BITS) in this Telangana city.

The deceased was identified as N Sanjay, who was pursuing a polytechnic diploma student at the institute.

According to campus insiders, there was an argument between the three hostel inmates over a matter of fine that soon turned violent.

A few days ago, unknown hostel inmates had smashed the window of the room shared by the deceased and two others, Shiva Raj and Manohar. Later, the hostel warden imposed a fine on the three students for the damaged window.

After dinner on Friday, the three got into an argument about who should pay the fine. Soon, they began manhandling each other. In a fit of a rage, Shiva and Manohar flung Sanjay off the second floor.

The college security guard saw him fall off the building and alerted BITS Chairman Dr A Rajendera Prasad Reddy. Sanjay was rushed to a hospital in a critical condition. He later succumbed while undergoing treatment.

Sanjay’s parents blamed the college management of negligence for his death and demanded immediate action against his roommates.

My Name Is ‘Dnyandev’ Not ‘Dawood’, Says Sameer…