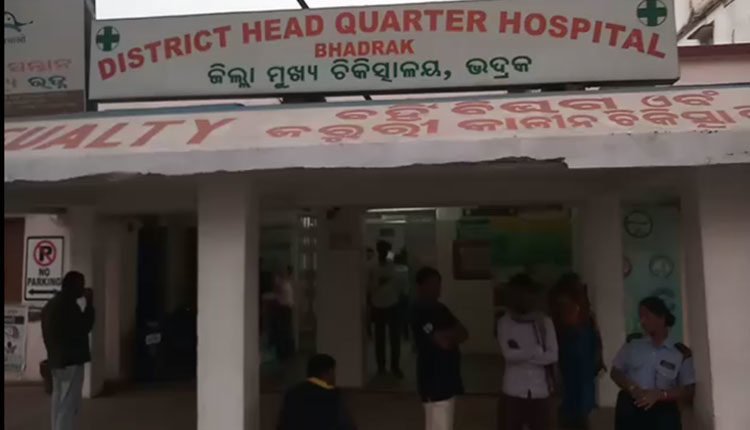 The girl has been identified as Manisha, daughter of Sangram Behuria of Kali Sahi under Radhaballav panchayat in Bhadrak. She was a student of Class IX in the school.

According to sources, the teenager suddenly collapsed during the morning prayer following which the teachers rushed her to the Dhamnagar community health centre (CHC) for immediate medical attention.

Later, she was shifted to Bhadrak District Headquarters Hospital (DHH) where the doctors declared her dead.

The cause of death is yet to be ascertained and the exact reason will be known after receiving the postmortem report, informed local police.