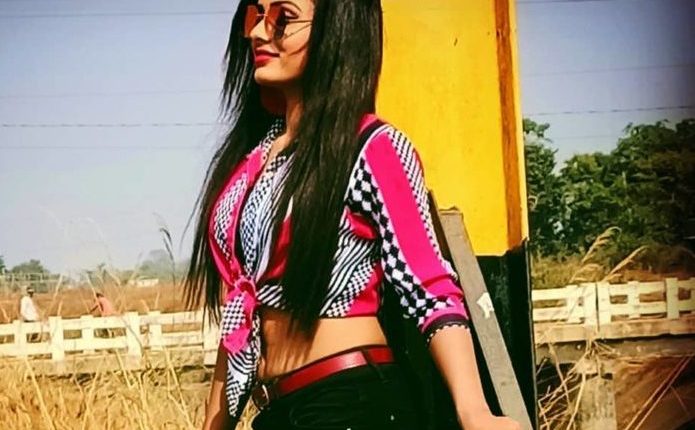 Baripada: After captivating all with her dancing and acting skills, a teenage girl from a non-descript village in Mayurbhanj district is all set to enter Ollywood.

At present, Ankita is pursuing her Plus II final year at MPC College in Baripada, where she resides with her father Janardan Parida and mother Sumati.

More than one million viewers have watched her albums on her YouTube channel.

Apart from acting in albums, Ankita has also acted as a guest actor in a Santali movie ‘Chikanja Sadara Udu Katha’ directed by Sanjib Dwibedy.

Being a versatile dancer, she is adept at both Odissi and modern dance.

Know The Guidelines For Ramzan In Cuttack’s Mosques