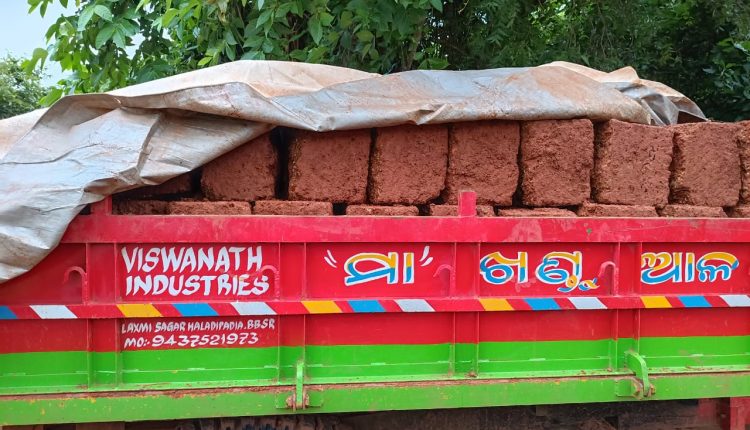 Puri: A tehsildar was allegedly attacked by stone mining mafia when he tried to stop their smuggling in Odisha’s Puri district on Friday.

On getting reliable information about illegal mining and stone smuggling, Dillip Kumar Sarangi, tehsildar, Delang along with the officials conducted a raid on Barapada village under the block in the morning. They seized a tractor while it was transporting the laterite stones without permission.

Meanwhile, some miscreants arrived at the spot and attacked the officials with iron rods and spades. The attackers, suspected to be members of mining mafia, also forcibly took away the tractor from possession of the officials. The tehsildar sustained injuries in his hand in the attack.

Later, Sarangi filed a complaint at Delang police station. He has identified three of the miscreants as Upendra Jena, Rabindra Behera and Chittarangan Denga of Barapda in the complaint. He also mentioned that they threatened him that they would explode bombs if the enforcement continued.

Swinging into action, the police carried out raids at several places and seized 5 stone-loaded tractors from the area. But they could not trace the miscreants. They have launched a manhunt to trace the absconding attackers, police sources said.

[Watch] Fire Breaks Out At MKCG In Odisha’s Berhampur; No Casualties