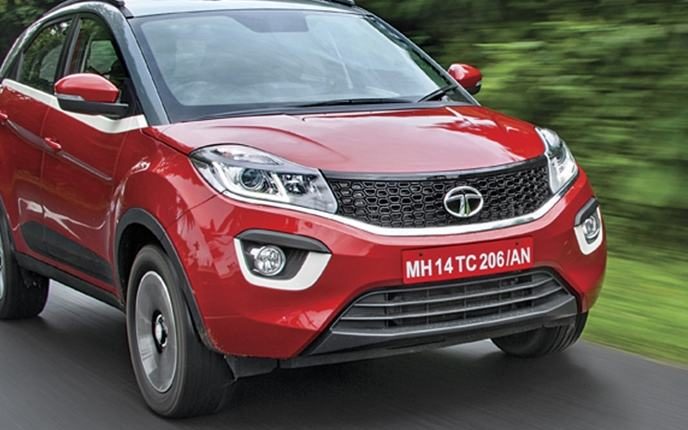 Bhubaneswar: The Road Transport and Highways Ministry has updated the rules for temporary registration plates on new vehicles and ones in dealers’ stockyard.

As part of the new rules, temporary registration numbers written on paper and pasted on vehicles will be disallowed.

The registration numbers can now have capital English letters and Arabic numerals. However, regional languages will be strictly forbidden.

VIP numbers will also have to stick to specified font and other rules. Nothing else is allowed to be written on the number plate.

Temporary registration plates will have red letters/numerals on a yellow background. Vehicles with dealers require plates with white letters and red background.

Electric vehicles will use yellow letters/numbers on a green background.

The height, thickness and space of the writings on a number plate will have to be 65 mm, 10 mm and 10 mm, respectively.