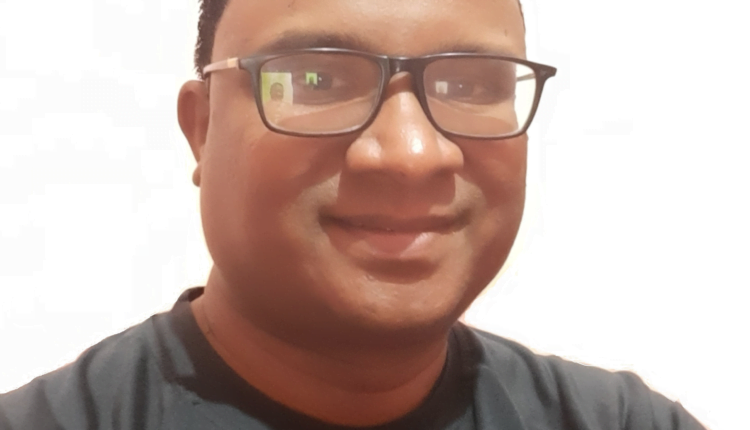 Bhubaneswar: In the post-COVID-19 world, immunity boosting will play a key role in health and hygiene for which Ayurvedic medicines will be high in demand and Odisha can play a major role in this regard.

Stating this, noted Odia scientist Dr Sanjib Kumar Karmee has urged the State and Central Governments for setting up a national institute of Ayurveda near Gandhamardan Hills in Balangir and Bargarh districts.

In a letter to Prime Minister Narendra Modi and Chief Minister Naveen Patnaik, Karmee stated that the Gandhamardan Hills being a reservoir of many known and unknown medicinal plants, an Ayurveda institute in the area will make it a leader in the field of science in national and international arena. It will also attract companies like Dabur, Ayur, Patanjali and others to set up laboratories and medicine companies.

Citing the initiatives of the other states to promote Ayurvedic medicines, Karmee said the Central government has already merged three Ayurveda colleges under Gujarat Ayurveda University, Jamnagar and approved conferring the status of Institution of National Importance.

Recently, the Uttar Pradesh government has taken several initiatives to develop an 800-km road in the state as a herbal belt by planting medicinal and herbal trees along both sides of the roadways.

Such a project is necessary in Odisha and needs to be implemented on a priority basis. Both sides of state and national highways close to Mahanadi river and other water bodies can be planted with Peepal, Neem, Brahmi, Ashwagandha and other medicinal plants to intensify herbal and medicinal plant cultivation.

Besides, herbal cultivation is promoted under the Atmanirbhar Bharat Abhiyan.

In western Odisha, the National Institute of Ayurveda can guide and take a lead in implementing such projects in a collaborative manner with the Ministry of AYUSH.

Karmee stated that while he was working at the Delft University of Technology, the Netherlands in 2009, he had submitted a detailed proposal to Chief Minister Naveen Patnaik for establishing a national institute of Ayurveda near Gandhamardan Hills. However, no progress has been made so far.

Considering the above reasons, he requested to take appropriate measures on his proposal.

COVID-19 Cases Continue To Spike In Rourkela Despite Lockdown