Ten Injured In Clash Between Transgenders In Odisha’s Bhadrak 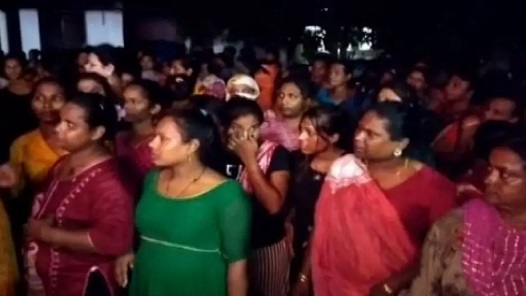 Bhadrak: Ten persons were injured in a clash between two groups of transgenders at Charampa in Odisha’s Bhadrak district on Saturday night.

Four of the injured are stated to be critical and have been shifted to SCB Medical College and Hospital in Cuttack.

According to reports, a group of transgenders was holding a meeting in a hotel when another group barged in, attacked them and ransacked the hotel.

“About 50 transgenders were at the hall of my hotel when another group of transgenders barged into the hotel and went on a rampage,” Basant Kumar Ojha, the hotel owner, was quoted by a news portal as saying.

Bhadrak police conducted a flag march in the area to bring the situation under control.