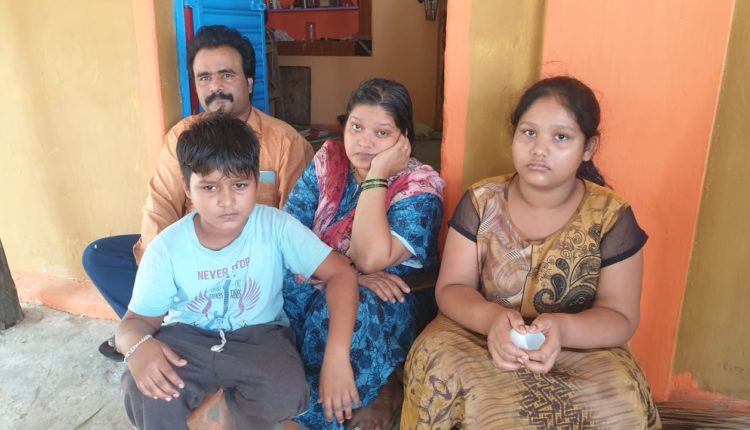 Malkangiri: A man allegedly looted gold ornaments worth Rs 35 lakh and Rs 2 lakh cash from the house of a jewellery shop owner at Bibiguda Colony in Odisha’s Malkangiri district.

As per reports, the man was staying in the shop owner’s house for the last three months and on Monday evening, he distributed sweets among the owners’ family members and some neighbours stating that he got a job.

Some time after eating the sweets, all family members went into deep sleep. The accused then entered the house and laid his hands on gold ornaments and cash. A few hours later when the family members woke up, they found the jewellery and cash missing and informed police.

Efforts were on to trace and apprehend the accused, who damaged the CCTV cameras before fleeing the place.

Shower Relief For 3 Odisha Districts, But Bhubaneswar Continues To Sizzle At 39 Degree C