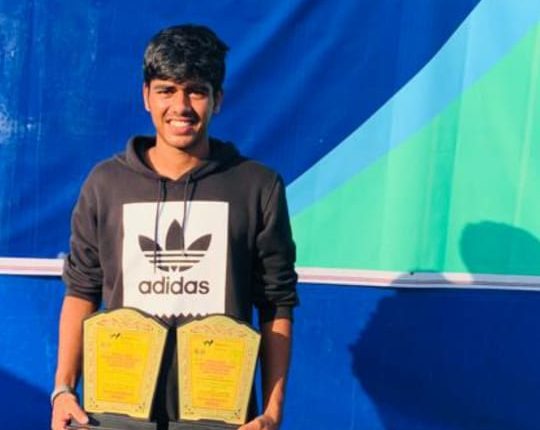 In a straight-set victory, Kabir defeated Karan Singh from Haryana 6-0, 6-1. In the doubles, Kabir  and Dhruv Tangri defeated Denim Yadav from Madhya Pradesh and Sushant Dabas from Haryana 7-5, 0-6, 10-6.

With the twin wins, he collected 35 points during this tournament.

The tournament was organised from November 18 to 22 at the All Assam Tennis Association Complex in Guwahati.

Kabir is also the first player from Odisha to win doubles title in U-18 Boys National Junior Clay Court Tennis Championship held in Chennai in 2018.