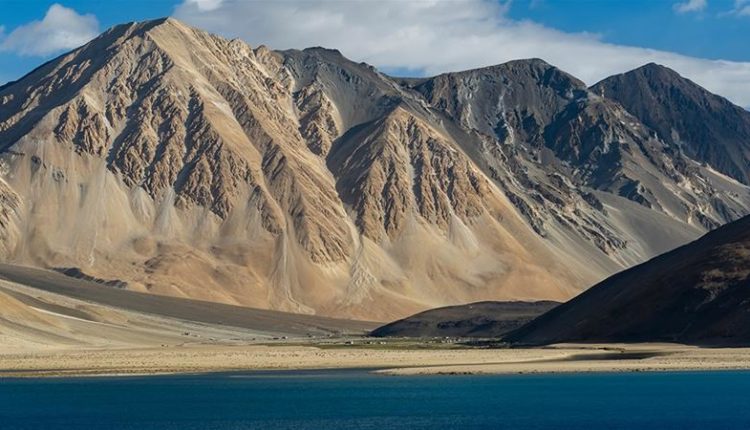 New Delhi: The Union Ministry of Home Affairs (MHA) has asked the security forces to remain on high alert amid growing India-China tension over the Line of Actual Control (LAC).

Quoting sources, ZeeNews reported that the Ministry of Home Affairs has directed the security forces to remain alert on the India-China, India-Nepal and Indo-Bhutan borders.

The Home Ministry sources said that the Indo Tibetan Border Police (ITBP) and Sashastra Seema Bal (SSB) have been asked to remain alert and increase patrolling and surveillance in borders adjoining China.

Besides this, the SSB and ITBP have been directed to increase vigil on India-Nepal-China TRAI junction and the Kalapani region in Uttarakhand.

Some companies of SSB have been rushed to the India-Nepal border. Earlier these companies were engaged in Jammu and Kashmir and Delhi, Zee News reported.

This decision was taken during a high-level review meeting attended by the Ministry of Home Affairs, Secretary of the Border Management and the officials of ITBP and SSB on Tuesday, the report added.

Odisha FC Adds Another Brazilian Footballer To Its ISL Squad