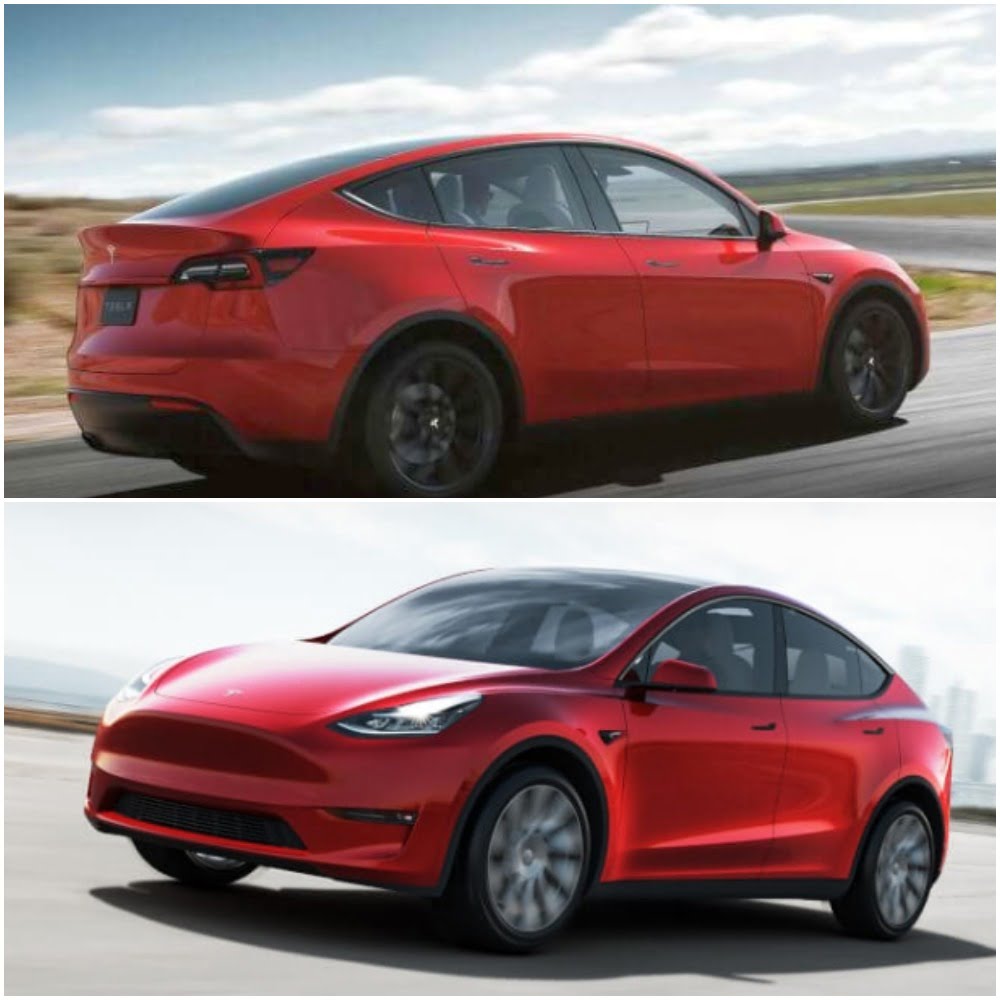 Tesla, the 100 per cent electric car maker, is most likely enteringe the Indian market in 2020, informed the company’s CEO Elon Musk while interacting with students of IIT Madras.

Musk met a team from IIT Madras, who had participated in the finals of “SpaceX Hyperloop Pod Competition 2019”. The competition is hosted by SpaceX, Musk’s space transportation company.

Tesla has hinted that it wants to enter the Indian market since a long back, and Musk has also tweeted about the same but the earlier deadlines have passed.

Musk had previously critisized the Indian government’s electric vehicle policies, particularly FDI norms which do not favour Tesla’s entry in the country.

Prime Minister Narendra Modi had visited Tesla headquarters at Palo Alto, California, in 2015 and had discussions with Musk.

Tesla, while launching the $35,000 Model 3, had taken bookings from India as well. The company is yet to deliver them in India. It had received more than 4 lakh bookings at the time of launch worldwide and had waiting times as high as 2-3 years.

Recently, Tesla set up a Gigafactory in Shanghai, its first outside the US and it will have a 5,00,000 electric vehicles per year capacity. This could aid in delivering cars to India.

The company has delivered a record 95,200 cars in Q2 of 2019 but still reported a net loss of $408 million for that quarter. However, numbers are significantly improving with revenues climing to $6.3 billion from $4 billion last year.