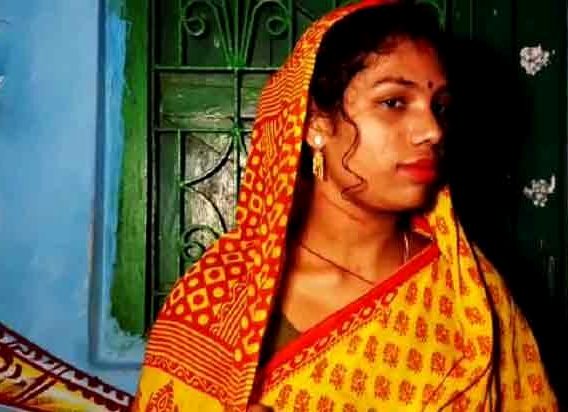 Cuttack: Six days after the murder of three daily wage labourers, Commissionerate Police on Monday claimed to have arrested a person from Ganjam district on Sunday night.

Briefing mediapersons here on Monday, Cuttack DCP Akhileswar Singh said the man, identified as Narayan Sahu, has been arrested from Ganjam district. He, however, did not clarify whether the man is a serial killer. “Police during the investigation, have found that the arrested person had fled the city after the murder of the three persons. The interrogation of the man is underway to elicit the details,” he added.

Singh said that the police during the investigation had examined the CCTV footage and came to know that the assailant had committed the murder with a bhujali between 4 am and 4.30 am. Besides, the report by State Forensic Laboratory in Bhubaneswar had confirmed that the murder has been committed by a single person with a sharp weapon.

“However, police made a breakthrough after a man of a neighbouring district gave a senior police officer the details of the serial killer. Acting on the tip-off, five special teams, comprising the additional commissioner of police (ACP), inspectors, sub-inspectors and 12 constables, raided the areas in Jajpur, Jagatsinghpur, Kendrapara, Bhadrak, Khurda, Dhenkanal, Balasore and Ganjam districts and finally arrested him from Ganjam district.”

Talking about the attack on a woman of Jobra area by an unidentified person who slashed her throat with a sharp weapon, the DCP maintained that the miscreant was not the serial killer. “Circumstantial evidence suggests that the miscreant had made an attempt to snatch the gold chain from the woman,” he pointed out.

Narrating the incident to the media on Monday, the victim Sandhya Tarai of Mala Sahi in Jobra area said she was sweeping the floor of her house after dinner at 10 pm when she heard a sound near the front door of her house. As soon as she opened the door, she found a man standing with a shawl wrapped around his face. As she asked for his identity, he suddenly brought out a knife and slashed a portion of her neck and ran away.

As the woman screamed for help,  locals rushed to her house and frantically searched for the killer, but in vain. As tension ran high in the area, the Malgodown police rushed to the spot and pacified the people.