The First Odia Celebrity To Cross 900K Followers On Insta! 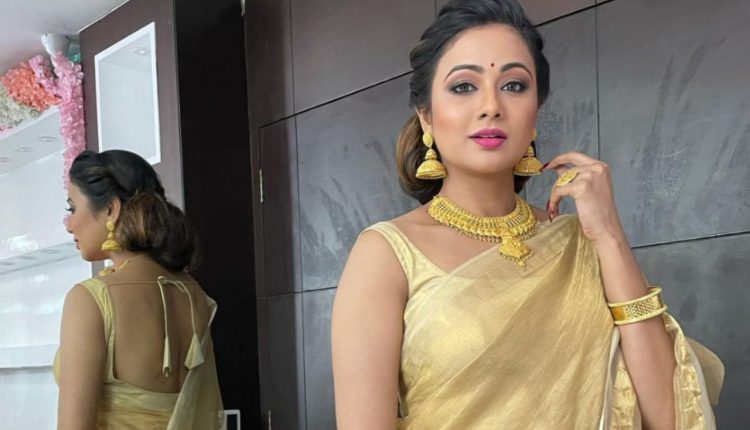 Bhubaneswar: Ollywood actor Archita Sahu is the first celebrity from the Odisha film industry to cross 900k followers on Instagram.

Archita, who tied the wedding knot with fellow actor Sabyasachi Mishra in May this year, has 907k followers.

Notably, her film Durgatinashini-2 in which she played ACP Nitya Dash was released during Durga Puja.

The actor is very active on Instagram and often shares pictures from the sets of her movie and the reality show in which she is a judge, and also with her husband, sister and friends. She also makes reels for her fans.

Her husband, Sabyasachi, has 525k followers.

Followers of other actors with verified accounts: