The Lion King: A Prequel Coming Next Year; Check Other Details 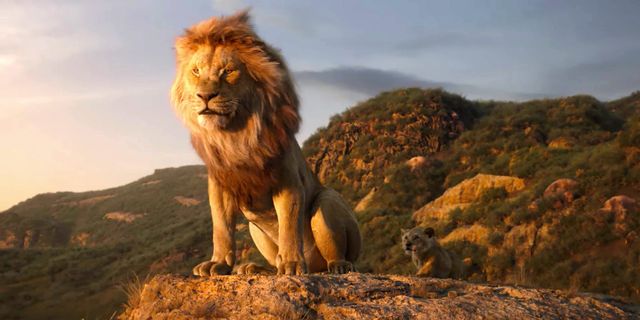 San Francisco: Walt Disney Pictures has announced a prequel to the 2019 ‘Lion King’ film – it will be called ‘Mufasa: The Lion King’.

Academy Award-winning filmmaker Barry Jenkins appeared on stage at the global Disney fan event D23 Expo in California to reveal the title. The film will be released in 2024.

Exclusive preview footage of the film was also shown to the audience, according to a report in ‘Variety’.

‘Mufasa: The Lion King’ was initially announced as a sequel to the ‘Lion King’ film, in 2020.

The prequel tells the story of Mufasa from his journey as a cub till the time he became the ‘lion king’. It showcases how he was orphaned after a deadly flood.

“Mufasa was actually an orphan who had to navigate the world alone himself. And, in telling the story, we get to experience the real journey of how Mufasa found his place in the circle of life,” Jenkins said.

Mufasa: The Lion King is a story about how “Mufasa rose to royalty,” he added.

Jenkins also revealed that the audience will get to watch younger versions of the characters Timon, Pumbaa and Rafiki in the prequel.

‘Mufasa’ will be Jenkins’ third feature film, his previous being Oscar-winning ‘Moonlight’ and ‘If Beale Street Could Talk’.