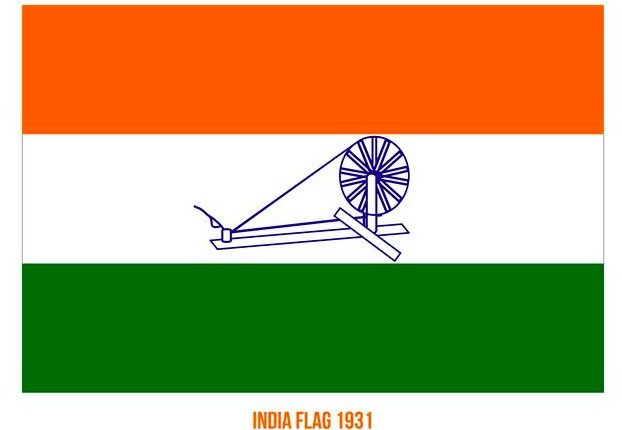 They were the last to lay arms and the first to raise them against the British. The Sikhs of Punjab have not figured prominently in the galaxy of freedom fighters, barring Shaheed Bhagat Singh. It was Master Tara Singh’s intervention of pulling down the Muslim League flag atop the Punjab Assembly at Lahore which saved half of Punjab during the partition. Had this not happened, Radcliffe would have given entire Punjab to Pakistan with the River Yamuna as the dividing line between the new nations.

The total contribution of the Sikhs in the struggle for freedom is revealing: Of 121 patriots hanged, 93 were Sikhs. Of 2626 awarded life imprisonment, 2147 were Sikhs. Of 1300 martyred in Jallianwala Bagh, 799 were Sikhs. All this while the Sikhs were hardly 1.5 per cent of the total population of India at the time.

The Sikhs made fine soldiers they were both loyal and valiant and enlisted in large numbers during both the World Wars. After the end of World War II, the demobbed Sikhs were dismayed when they found that the Britishers had no desire to part with power, and denied them the freedom for which they had fought in far-off lands.

The Sikhs now came to look upon Mahatma Gandhi and Jawaharlal Nehru as their national leaders and started seeking inspiration from them. The Sikh League held a meeting presided over by Sardar Kharak Singh in 1920 which was attended by Mahatma Gandhi. They had offered unconditional cooperation to the Congress party, however, they were reluctant to fight under the Congress flag. Baba Kharak Singh, President of SGPC had strongly opposed the proposed flag of Independent India. He demanded that the Sikh colour of Kesari, (saffron) be added to the Flag.

On August 31, 1930, the ailing Baba Kharak Singh was brought on a stretcher to the SGPC meeting. He threatened to resign unless the Shiromani Akali Dal refused to fight under the Congress flag which did not include the Sikh colour of Kesari. The Punjab Provincial Congress Committee (PPCC) recommended the incorporation of the Sikh colour in the national flag.

Gandhi further said, “It should be remembered, that the white, green, and red tricolour flag was never authoritatively adopted by the Congress. It was conceived by me, and I had certainly given it a communal meaning. It was intended to represent communal unity. The Sikhs protested and demanded their colour. Consequently, a Committee was appointed. It collected valuable evidence and made useful recommendations. And now we have a flag which has been authoritatively robbed of any communal meaning, and has a definite meaning assigned to each colour. The red has been replaced by saffron colour, and is put first purely from the artistic standpoint.”

In the Karachi session held from August 6 to 8, 1931 All India Congress Committee(AICC) adopted a flag by the following resolution almost unanimously passed: “The National Flag shall be three-coloured, horizontally arranged as before, but the colours shall be saffron, white and green, in the order stated here, from top to bottom, with the spinning-wheel in dark blue in the centre of the white stripe; it being understood that the colours have no communal significance, but that saffron shall represent courage and sacrifice, white peace and truth, and green shall represent faith and chivalry, and the spinning-wheel the hope of the masses.”

(The views expressed in this publication are those of the authors. They do not purport to reflect the opinions or views of the web portal)