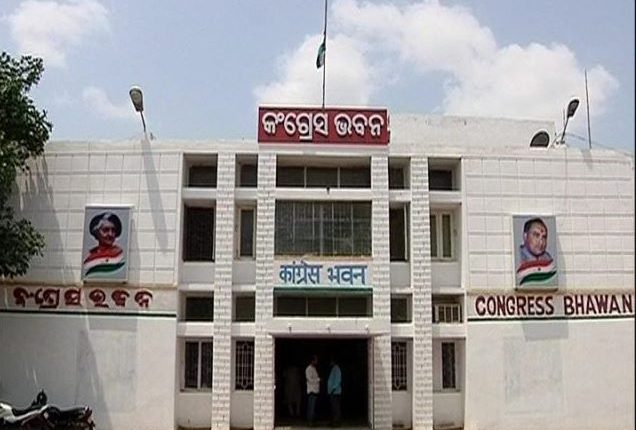 Bhubaneswar: A theft incident has been reported at Congress Bhawan, the Odisha state headquarters of the grand old party in Bhubaneswar.

According to sources, Congress Bhawan office secretary Baidyanath Swani has lodged a complaint with the police alleging that a voltage stabiliser, electric wire and some electronic materials were stolen from the building on Thursday night.

In the complaint filed at the Capital Police station, he also urged the police to intensify night patrol around Master Canteen square where the party office is located.

Meanwhile, senior party leader and Jatnii MLA Suresh Routray termed the incident as unfortunate and blamed his own party men for the theft.

Routray alleged that somebody from the party has indulged in the act in order to tarnish the image of the Congress and PCC president Sarat Pattanayak.

He said he has spoken to the DCP about the theft incident and those involved in the act will be caught very soon.