Third Wave Of COVID-19 May Peak In Odisha By January-End! 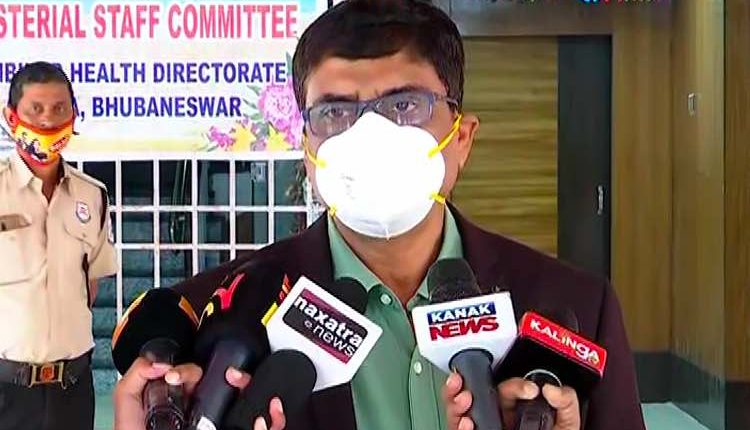 “Some experts have predicted that cases are likely to peak in Delhi and Maharashtra by January 15. Accordingly, Odisha may witness the peak of the third wave in the next 10 to 15 days,” he said.

Mohapatra said that the virus is spreading in the state and the test positivity rate (TPR) is higher in 4-5 districts, where most Omicron cases have been detected. “Omicron variant of the virus has spread to all districts of the state,” he further clarified.

The health official said COVID-19 testing and vaccination have been increased and surveillance intensified. “People shouldn’t take the situation lightly as the infections are surging rapidly,” he added.

Over 5 Lakh People In Odisha To Be Eligible For ‘Precautionary Dose’ By January-End: Health Official