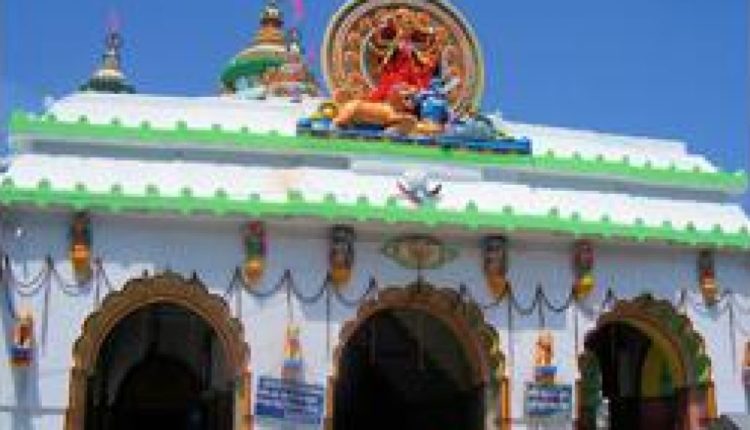 Jagatsighpur: The Jagatsinghpur district administration has announced to impose Section 144 at religious places in the district from April 13.

The decision has been taken in view of large gatherings that are expected in temples across the district for Maha Bisuva Sankranti and Jhamu Jatra.

In an order, District Magistrate Sangram Keshari Mohapatra stated that the prohibitory orders which will be effective till April 14 have been been issued as immediate steps to prevent spread of COVID is necessary.

“If the situation is not properly checked immediately, it may lead to undesirable consequences,” Mohapatra stated.

Gathering of more than four persons in and around temples in the district is prohibited.

The prohibitory orders will be effective at:

Sarala Temple In Odisha’s Jagatsinghpur To Reopen On Jan 3