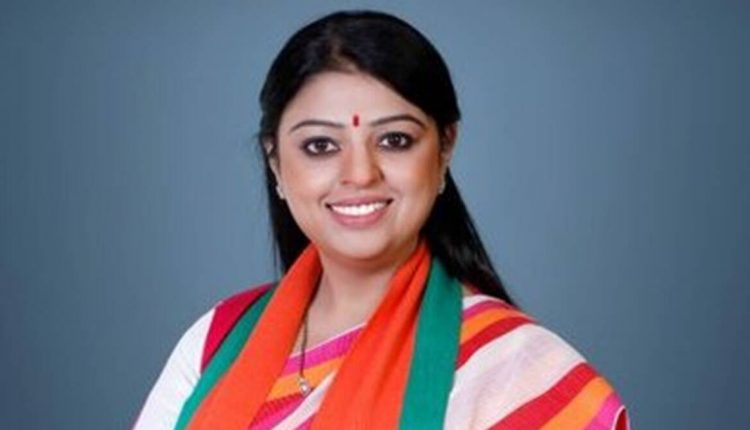 New Delhi: The Bharatiya Janata Party (BJP) on Friday chose its youth wing leader and advocate Priyanka Tibrewal to take on West Bengal Chief Minister Mamata Banerjee in Bhabanipur constituency, which goes to the polls along with two other seats on September 30.

Tibrewal was earlier part of a shortlist that the West Bengal BJP leadership had sent to Delhi, proposing names for potential candidates to take TMC chief Mamata Banerjee from Bhabanipur. An advocate, Tibrewal is the vice-president of the BJP’s state youth wing. She was also a petitioner in the post-poll violence cases in the Calcutta high court, which ultimately resulted in the court ordering a CBI probe.

Mamata, the chief minister of West Bengal, has to win the by-poll from Bhabanipur – a reason why she is contesting it from a familiar constituency – if she is to hold on to her office. In the state assembly elections held earlier this year, Mamata was routed by turncoat leader Suvendu Adhikari, even though her party dominated the opposing the BJP with an overwhelming victory.

Trinamool MLA Sovandeb Chattopadhyay, who won the elections from the Bhabanipur constituency, later vacated the seat to allow Banerjee, the party supremo, to contest from there in the by-polls that were necessitated due to his resignation.