This Popular Actress Signed Film Just To Work With Irrfan Khan; Know Who Visited The Late Actor At Hospital 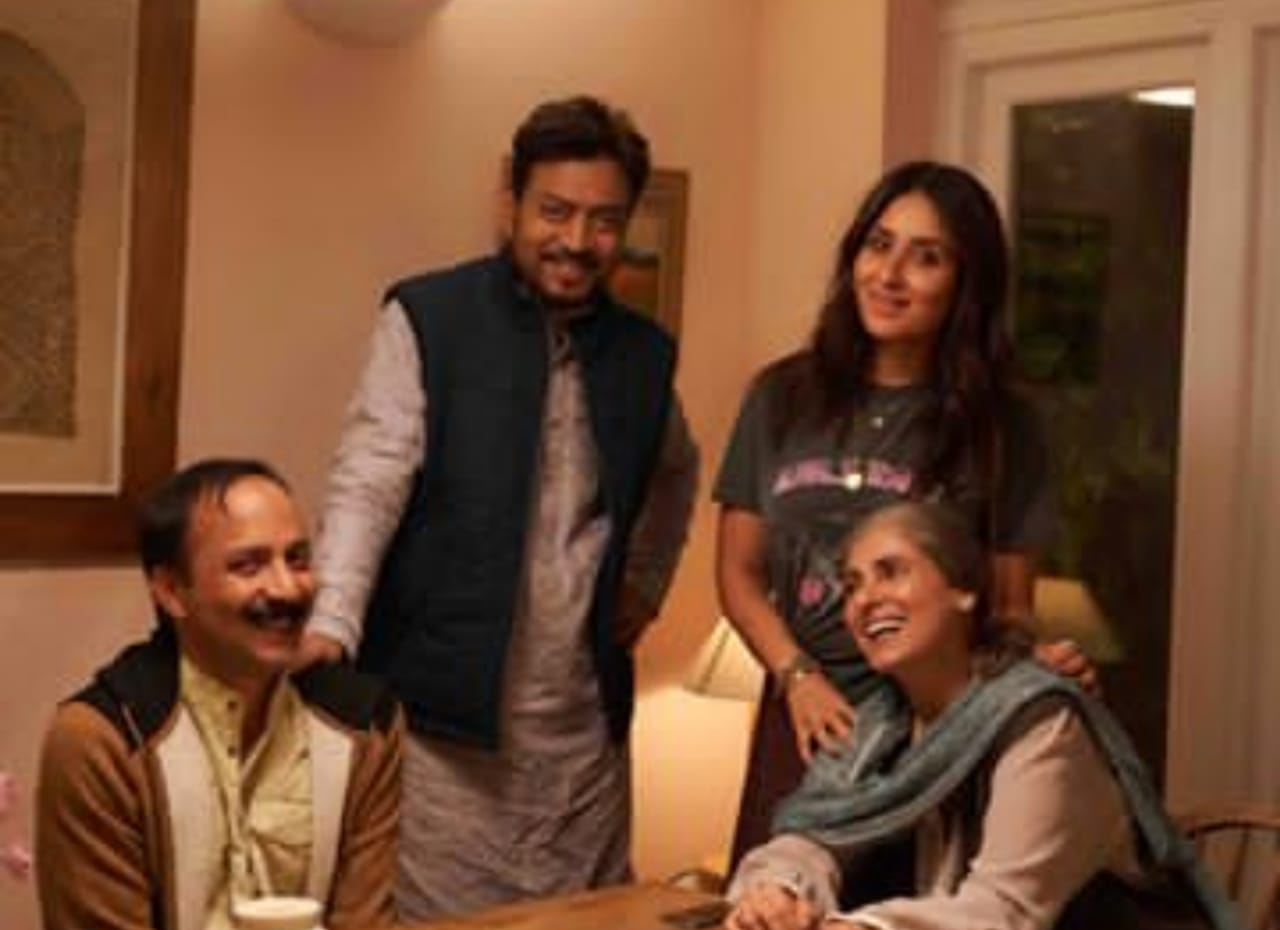 Kareena had earlier confessed that she signed Angrezi Medium just to work with Irrfan Khan. Following his death after a long battle with cancer on Wednesday, Kareena shared a photo from the film’s sets on Instagram with a message dedicated to him.

It was an absolute honour sir 🙏🏻 Rest in peace ❤️

The actor died at Kokilaben Dhirubhai Ambani Hospital, where he was admitted the previous day for colon infection.

Irrfan was buried at the Versova kabrastan in Mumbai at 3 pm this afternoon. Vishal Bhardwaj, his director in the movies Maqbool, Haider and 7 Khoon Maaf, and Tigmanshu Dhulia, who directed him in the award-winning Paan Singh Tomar, were seen at the hospital earlier in the day.

Director Abhinay Deo was also spotted at the hospital. Irrfan had worked in one of his recent films – the 2018 black-comedy Blackmail.

Irrfan was diagnosed with a a neuroendocrine tumour in March 2018 and had returned to India in September last year after treatment in London.